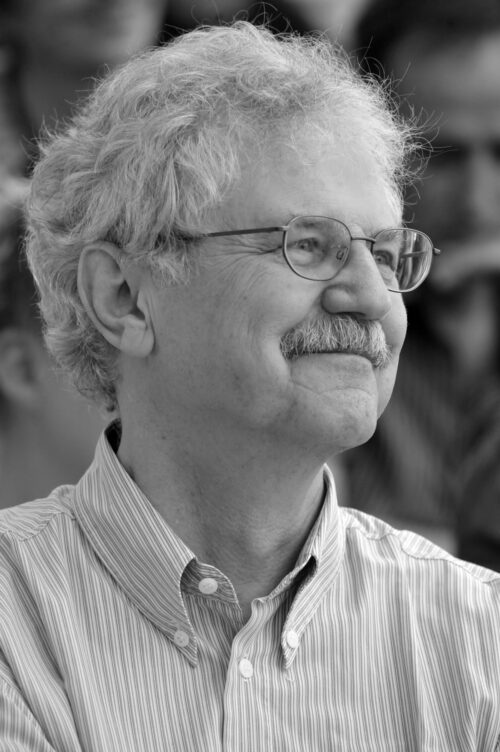 Paul Maar was born on 13 December 1937 in Schweinfurt.
After successfully completing grammar school with his Abitur in his pocket, he studied painting and history of art at the Stuttgart School of Art. He then spent six years teaching art.

Today a freelance author and illustrator, Maar lives in Bamberg. He is married and has three grown-up children. Paul Maar writes children’s and young people’s books and translates children’s books from English in collaboration with his wife, Nele Maar. He also writes children’s plays and scripts for children’s television programmes, and travels around the world for the Goethe Institute promoting children’s literature. His books have received numerous prizes and been translated into many languages.

Paul Maar is no less successful as a playwright. He usually dreams up the characters in his stories himself, but also illustrates other writers’ works. His best-known (own) characters are without doubt the Sat (Sams), a thoroughly impudent mythical creature, Lippel the dreamer and the little kangaroo. He also writes and illustrates picture stories for magazines. 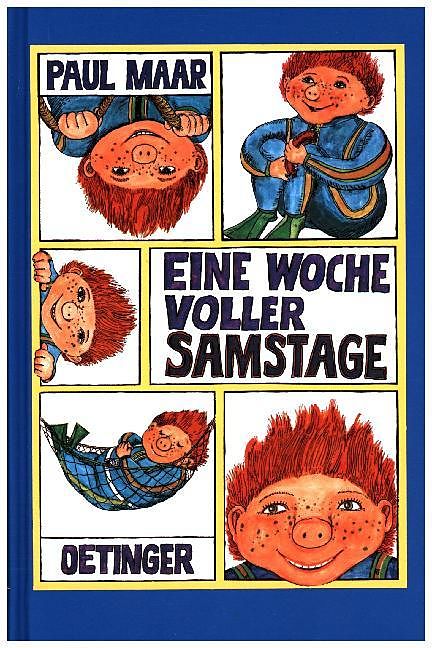 The Sat – A Week full of Saturdays