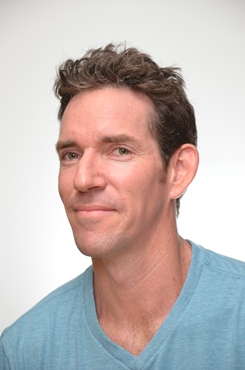 Nick Bland was born on a farm in Victoria’s Yarra Valley, the son of two school teachers. When he moved to the bush at the age of 6, he discovered a wonderful new world and his creativity bloomed. Nick always wanted to be a cartoonist and a writer, but it wasn’t until he got a job at a bookshop in his 20’s that he finally found a way to bring those two loves together. Untrained, he spent the next couple of years reading every picture book that hit the shelves and began discovering his style as a storyteller and illustrator. He now lives in tropical Darwin where he works full time as an author and illustrator. Nick’s books, which include The Very Cranky Bear, The Wrong Book and The Runaway Hug, have been recognised by many different awards, including the Children’s Book Council of Australia, the Kids Own Australian Literature Awards and the Australian Book Industry Awards. 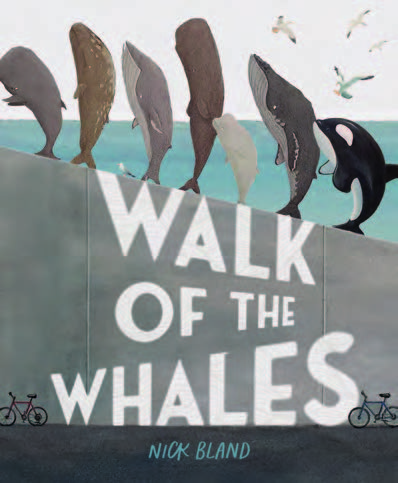