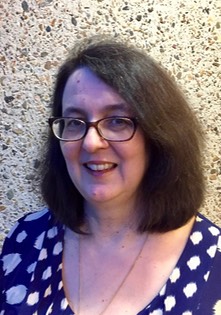 Natalie Jane Prior is the author of numerous books for children and young adults. Her work includes the classic picture book The Paw and its sequels (illustrated by Terry Denton); the internationally successful fantasy series Lily Quench, which has well over half a million copies in print and which was broadcast on BBC Radio in 2006; and The Minivers, a four book series published in Australia and the UK. Natalie has collaborated many times with Sydney based illustrator, Cheryl Orsini, most recently on the picture story book, The Magic Bookshop and A Boat of Stars.
She has also collaborated with many other celebrated illustrators, including Stephen Michael King and Anna Pignataro.
Books by Natalie have won the Aurealis Award (for fantasy and science fiction), the Davitt Awards (for crime writing), and have been Honour, Shortlisted and Notable Books in the Children’s Book Council of Australia Awards, as well as winning numerous children’s choice awards.
She lives in suburban Brisbane with her husband, daughter and three dogs. 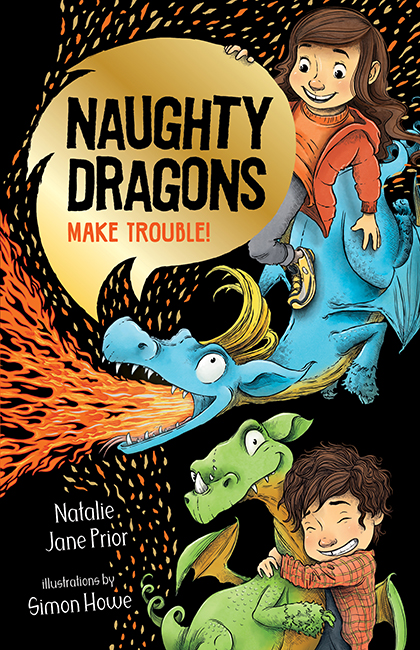