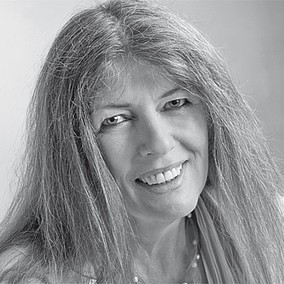 Born in Hohenpeissenberg, Germany, in 1956, grew up in a strongly Christian family with several prayer healers among her relatives and circle of family friends. She is the mother of five children and works as an alternative practitioner as well as an instructor focusing on spiritual therapy: prayer healing, ritual work, talking therapy. She became known as the ‘Alpine shaman’.

She has written several bestsellers like Traditional Faith Healing Prayers (2010), Healing with Numbers (2013) and The Martha Prayer (2015). 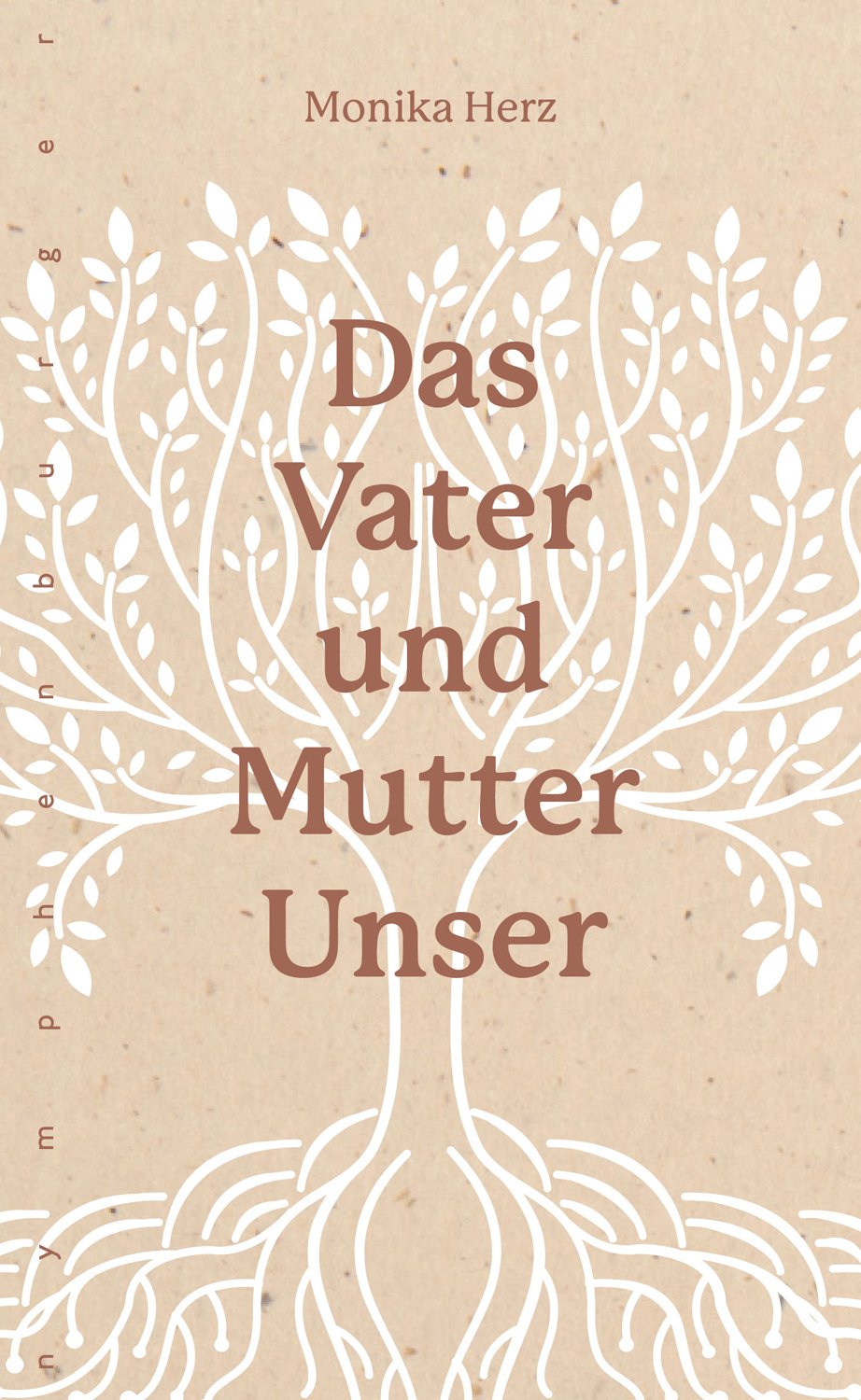 The Lord’s and Lady’s Prayer 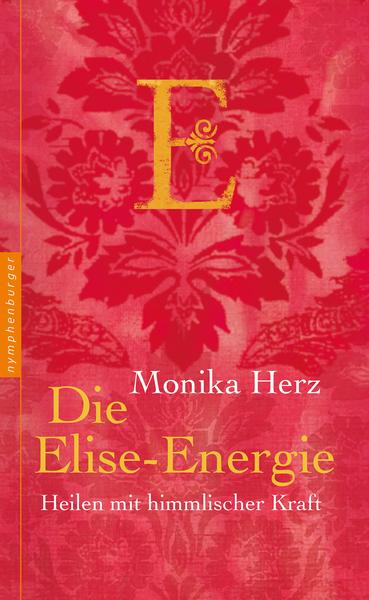