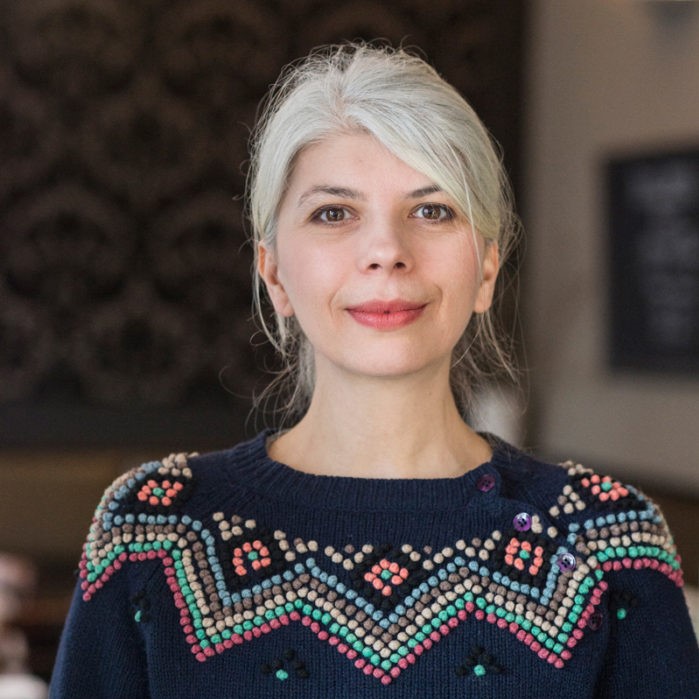 Marica Bodrožić was born in Croatia in 1973 and has been living in Germany since 1983. She studied cultural anthropology, psychoanalysis and Slavonic languages and literature. She has published poems, stories, novels and essays. For her writing she has been honoured with many prizes and scholarships, including an award from the Berlin Academy of Arts, the Kulturpreis Deutsche Sprache, the literature prize of the European Union and the 2015 literature prize of the Konrad Adenauer Foundation as well as the Walter Hasenclever Literature Prize (2020) and the Manès-Sperber-Prize (2021). 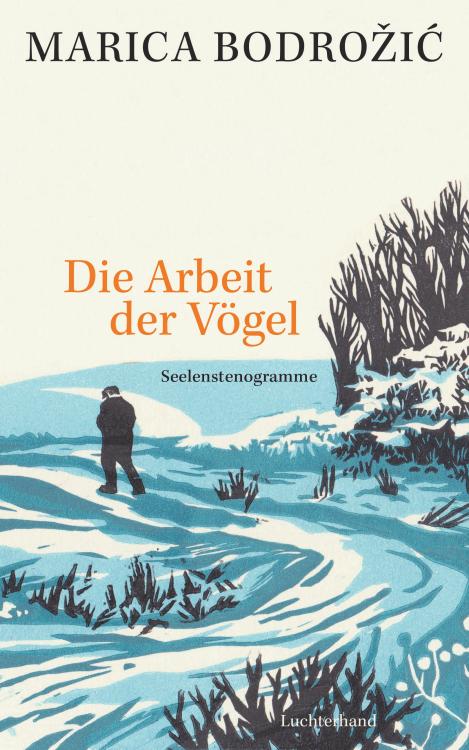