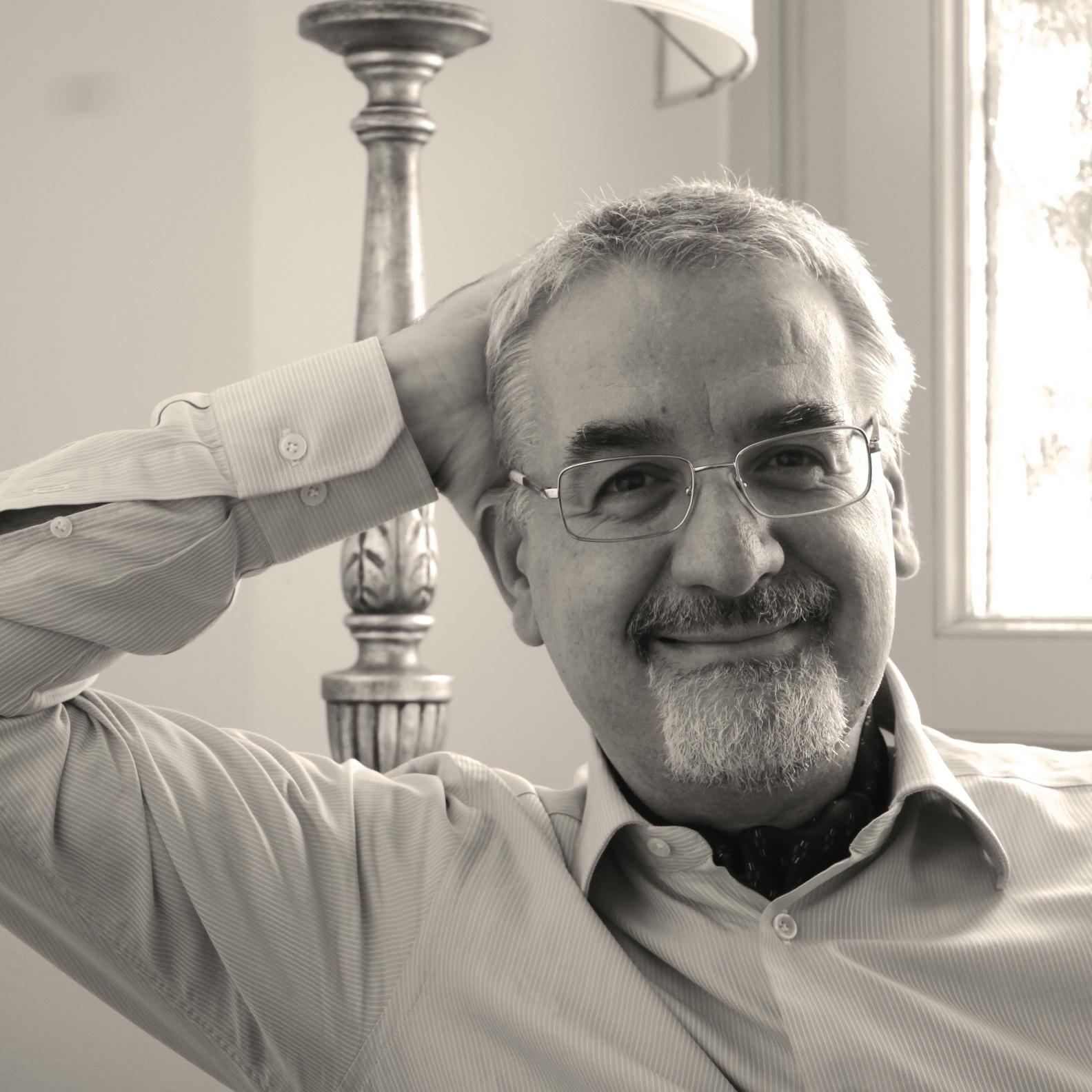 Luigi Ballerini lives in Milan with  his  family, where he works as doctor and psychoanalist. He considers himself lucky for being in touch on daily basis with children and teens, at his office and in schools or cultural centers where he is often asked for meeting with studients or workshops with teachers and parents.

He has a column on youth’s theme on Avvenire, one of the main Italian daily news and collaborates regularly with Il Sole 24h , the main Italian daily for Economics. He has recently been a member of the School Committee for Expo 2015. Children’s books author as well, he works for the major Italian Publishers; he uses to say that his closeness to children and teenagers makes the stories come straight to him and that he never has to search for them.
The stories he writes are of the most present day importance, and he gained national and international
recognitions for them, among which the Italian  Andersen  Prize  as  best book  (9-12  years  old) with La Signorina Euforbia in 2014.

His first book with Il Castoro, Io sono Zero, 2015,  has been awarded with the 2016 Bancarellino Award (best YA fiction). 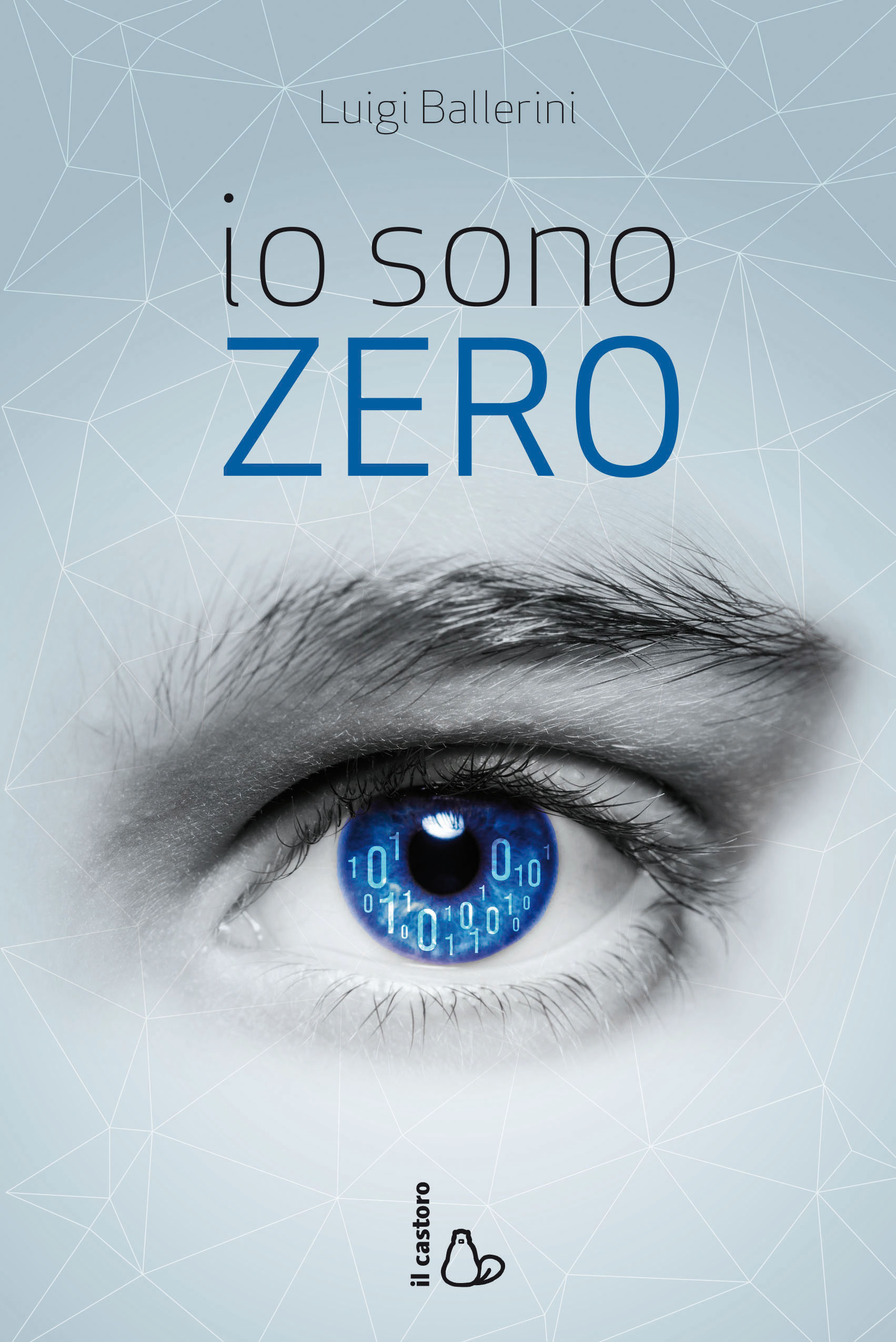 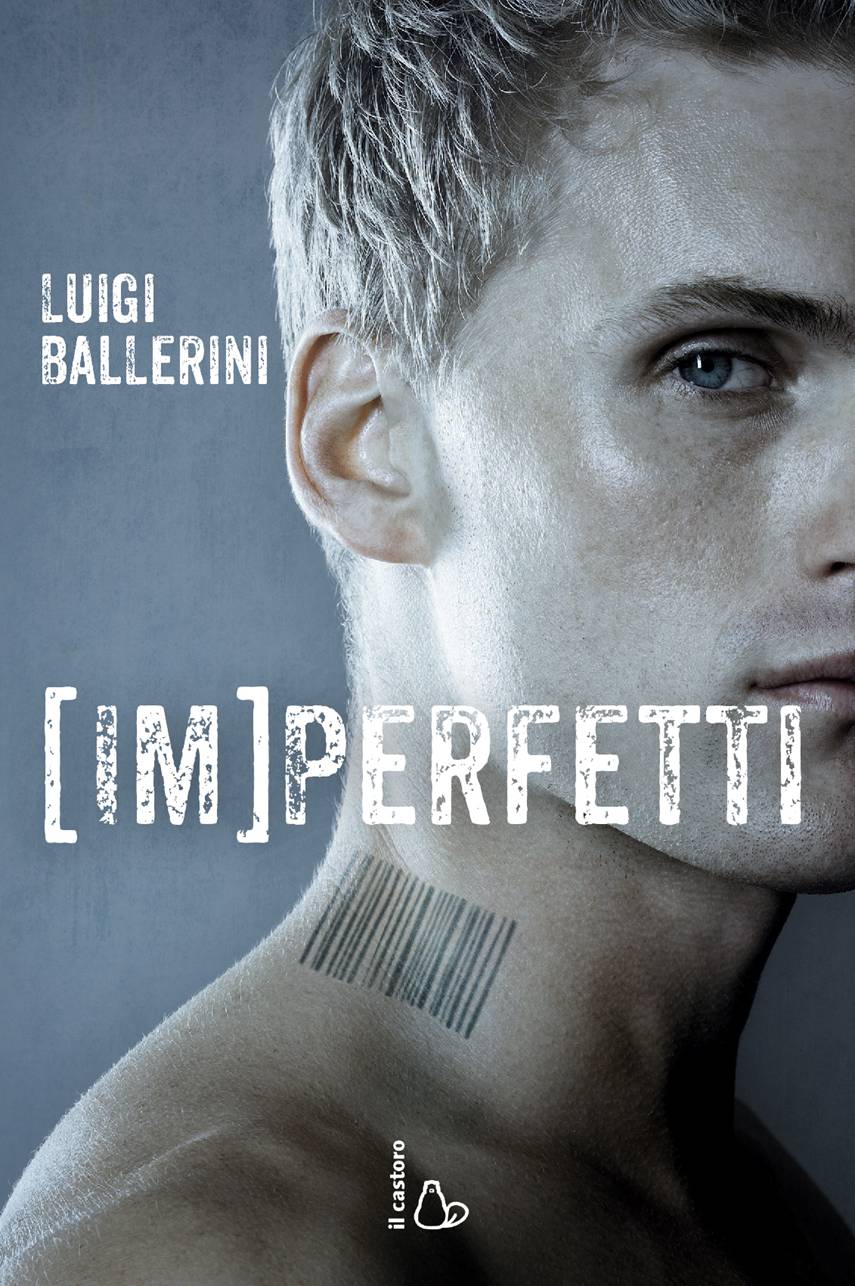