Kübra Gümüşay, born in 1988, is one of the most influential intellectuals and political activists in Germany.

She studied political science in Hamburg and at the London School of Oriental and African Studies. In 2011, her blog “Ein Fremdwörterbuch” was nominated for the Grimme Online Award. She was a columnist for the tageszeitung and has given several TEDx talks. The campaign #ausnahmslos, which she founded in 2016, was awarded the Clara Zetkin Women’s Award.

Her core concerns are racism, feminism, online culture, and questions of social diversity.

After many years in Oxford, she now lives back in her hometown of Hamburg with her husband and son. 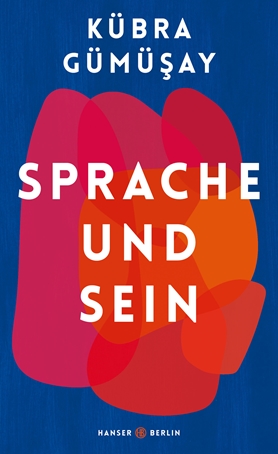