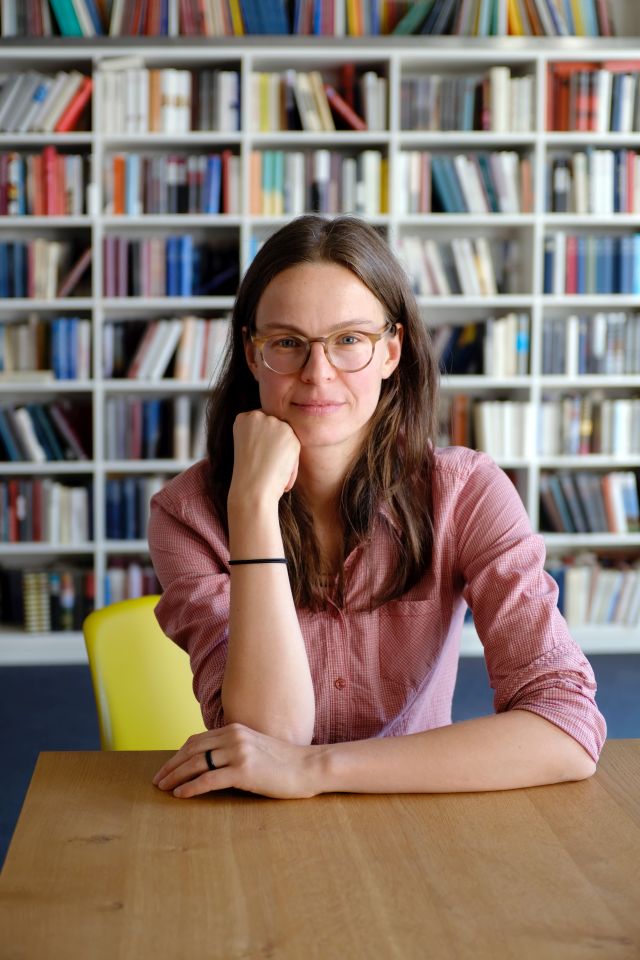 Kenah Cusanit was born in 1979 and grew up in Berlin-Brandenburg.

After studying Ancient Oriental Philology, Ethnology and African Studies, she worked as a journalist in Germany and abroad. Since 2009 she is freelance writer.

Her texts have been published in literary magazines such like Edit, manuskripte, Short Story Project from Maaboret Verlag, and in several anthologies.

She has been awarded for his work with many prizes and grants. For instance, she was awarded the Bayerischer Kunstförderpreis for the poetry volume «aus Papier» (2014), and the Grant from the Berlin Senat for her debut novel «Versuch über Dr.K.» (2017) 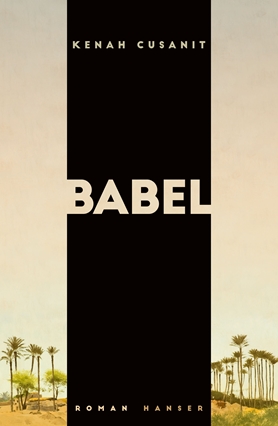