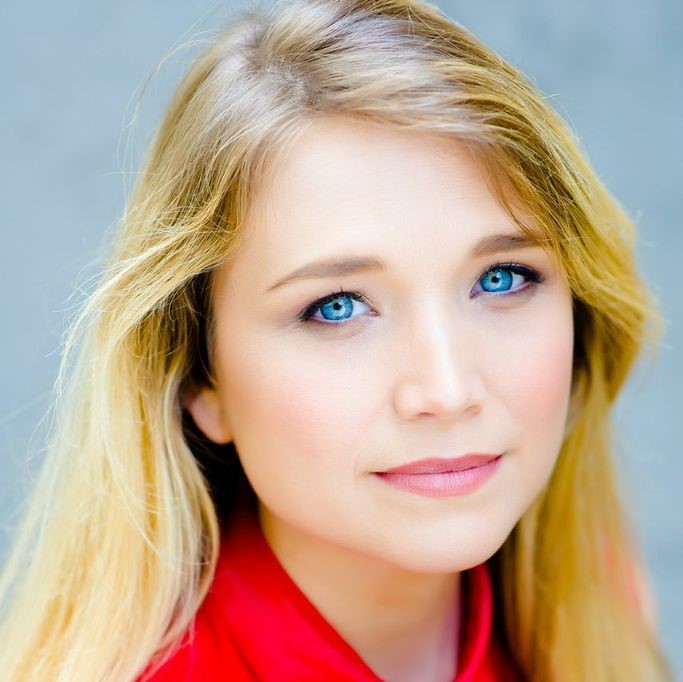 Katy studied at the Victorian College of the Arts (University of Melbourne), receiving a Master of Writing for Performance in 2012. Her plays have been presented across Australia and in Edinburgh as part of Festival Fringe.

She is an AWGIE winner (Best Children’s Theatre for Reasons to Stay Inside), recipient of the Melbourne Fringe Award for Best Emerging Writer (These are the isolate) and nominee for a Green Room award for new writing (A Prudent Man). Her play, nest, recently made the long list of Theatre503’s Playwriting Award and will have its debut in London with Small Truth Theatre, directed by Yasmeen Arden for VAULT Festival.

Spencer, premiered in May 2017 at Chapel off Chapel (Melbourne, Victoria) where it received excellent reviews – including Maxim Boon for the Music who wrote, “Simply put, this may very well be the birth of a future Australian classic.”

Katy’s debut novel, Everywhere Everything Everyone, will be published in 2019 by Hardie Grant Egmont Australia.

Katy is a proud member of the Australian Writers’ Guild. 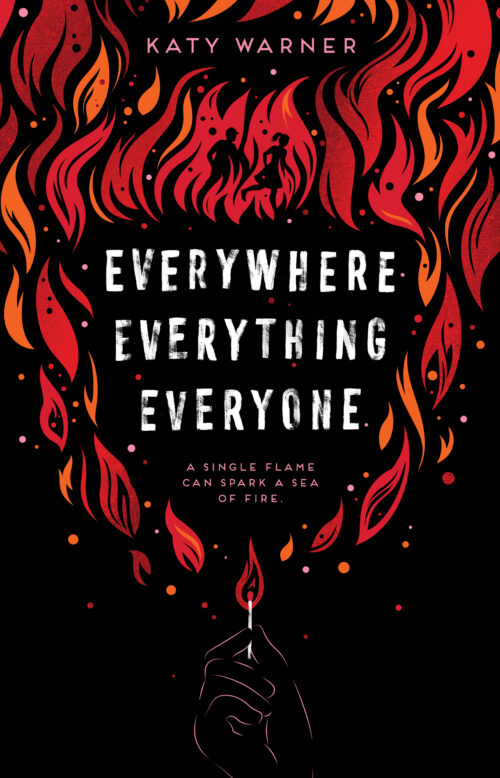