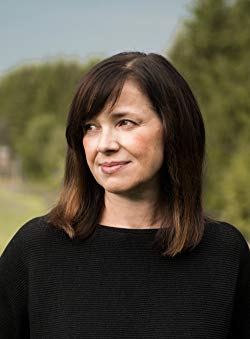 She spent a large part of her youth in Sonneberg, in the former restricted zone in the Thuringian Forest. She studied museology and worked as a museologist in the Book Museum of the Leipzig German Library and in the Musical Instrument Museum of the University of Leipzig.

She has written poems and lyrics for rock bands, and song texts for meditative ethnopop and for a variety of artists.  She has also worked on an array of music programming for NDR Broadcasting.
For the ZDF TV station, her work includes writing screenplays for the children’s program “1, 2, or 3.” For Universal Music Publishing, she has developed several series of children’s radio plays (such as “Monika Häuschen, The Little Snail”) and writes continuous episodes for them. 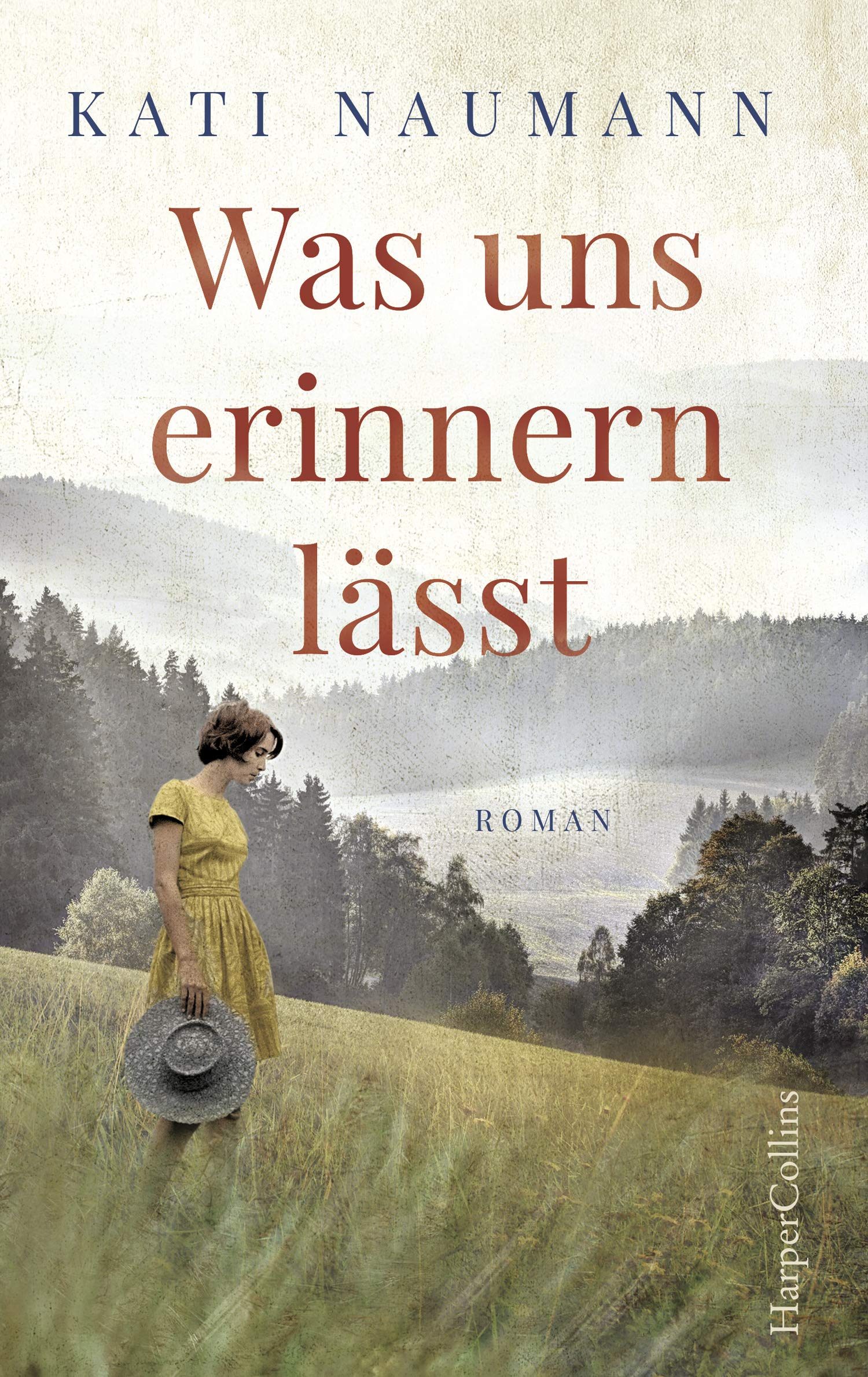