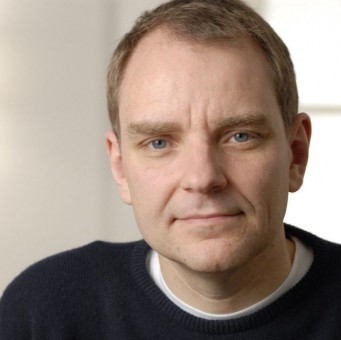 Karl Olsberg wrote his Ph.D. thesis on artificial intelligence. He worked as a management consultant, marketing manager, and game developer, and founded three award-winning start-up companies. His first novel, Das System, was published in 2007 and became an international bestseller, nominated for the Kurd-Lasswitz-Award as best German science fiction novel. Since then, he has published more than 20 books. Among them are the bestselling Minecraft-series Cubeworld and TheVillagers, which reached #2 on the Amazon Best Seller List and are also successful in the United States. The author lives with his family in Hamburg. 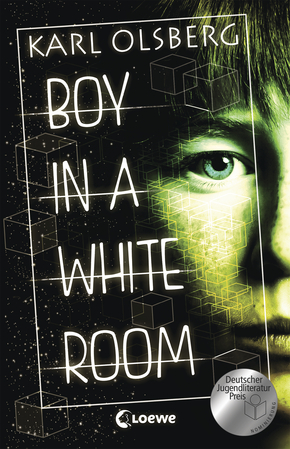 Boy in a White Room