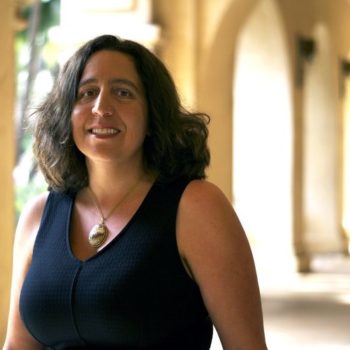 For most of her life Kali Wallace was going to be a scientist when she grew up. She studied geology in college, partly because she could get course credit for hiking and camping, and eventually earned a PhD in geophysics researching earthquakes in India and the Himalayas. Only after she had her shiny new doctorate in hand did she admit that she loved inventing imaginary worlds as much as she liked exploring the real one. Her next novel will be Hunters of the Lost City, a middle grade fantasy adventure to be published by Quirk Books in 2022. Her most recent novel, the science fiction horror-thriller Dead Space, is now available from Berkley. She is also the author of the sci fi horror Salvation Day, young adult novels Shallow Graves and The Memory Trees and the children’s fantasy novel City of Islands. Her short fiction has appeared in Clarkesworld, F&SF, Asimov’s, Lightspeed, and Tor.com. She lives in the Pacific Northwest. 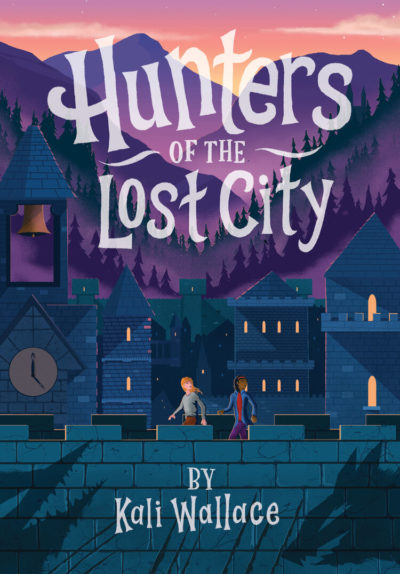