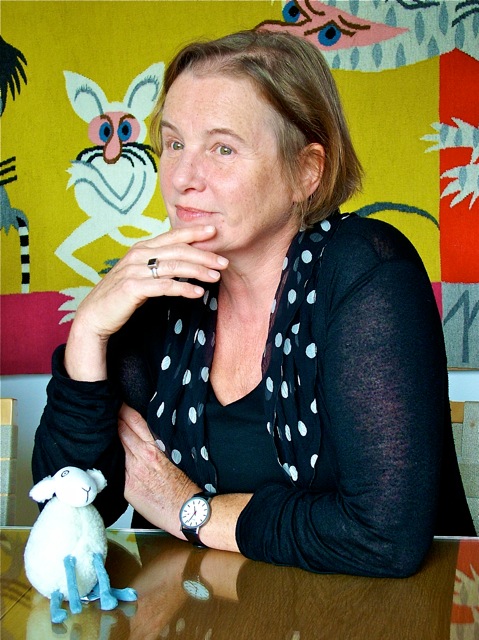 Born in Volksdorf, Hamburg, she studied at the Technical College of Design in Hamburg from 1975 to 1981. Afterward she worked as a children’s book illustrator and as cartoonist for the women’s magazine Brigitte.

She won the Deutscher Jugendliteraturpreis (German Youth Literature Award) in 2001 for the picture book Schreimutter, which she wrote and illustrated. She was a runner-up in 2002 for Opas Engel and she received a Special prize for Illustration in 2009.

The biennial Hans Christian Andersen Award conferred by the International Board on Books for Young People is the highest recognition available to a writer or illustrator of children’s books. Bauer received the illustration award in 2010.

She currently resides in Hamburg.