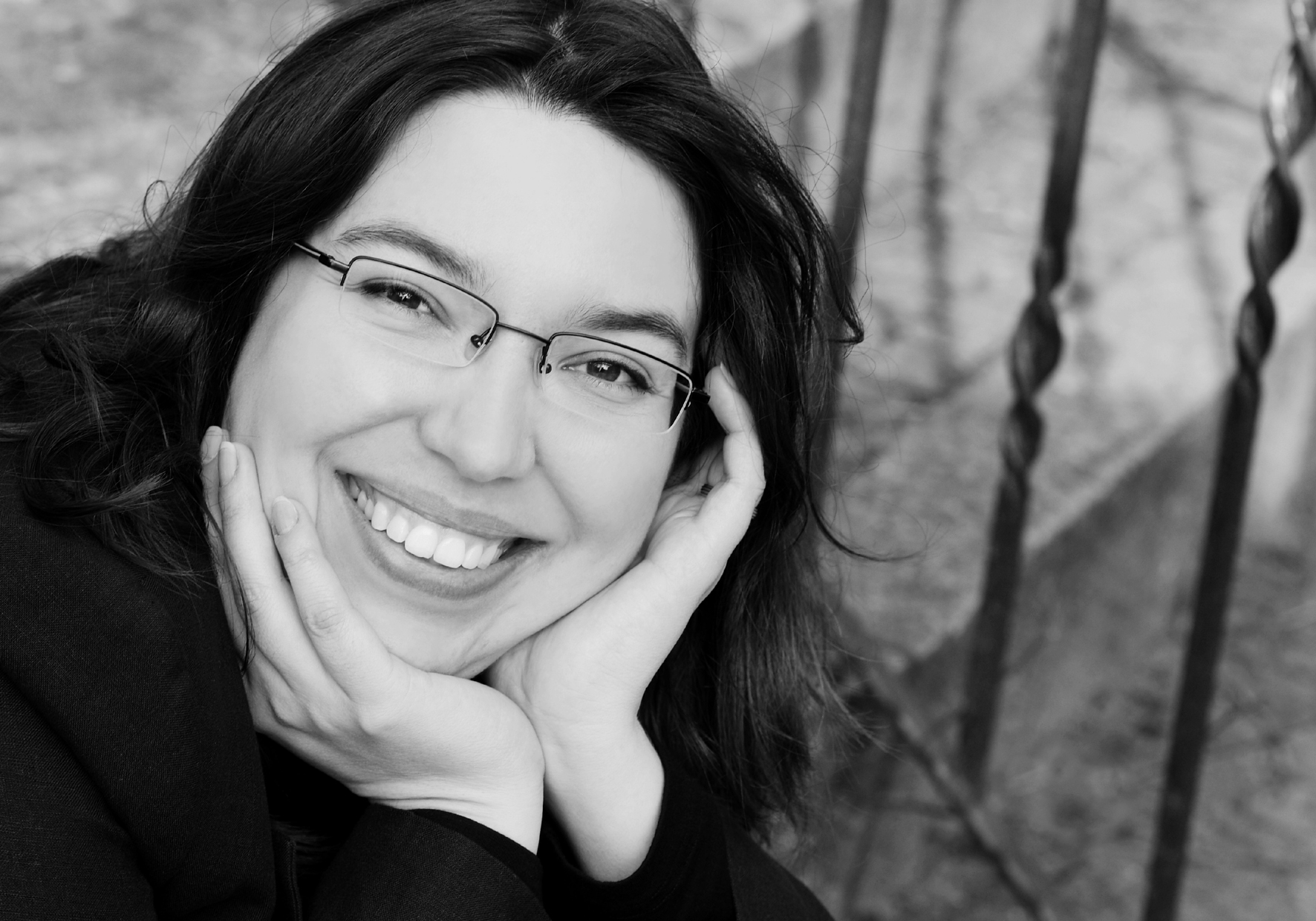 June Perry a.k.a. Marion Meister loves to step into other characters and invisible worlds. She particularly enjoys inventing future scenarios that are not all that far from our present lives. She created the first augmented-reality games while roaming through old ruins; later she discovered paper & pen as well as video adventure games. By now she is fascinated by the unlimited gaming possibilities of virtual and augmented reality – they inspired her to write WHITE MAZE. YOU’RE ALREADY PART OF IT, published by Arena Verlag in Germany (July, 2018). 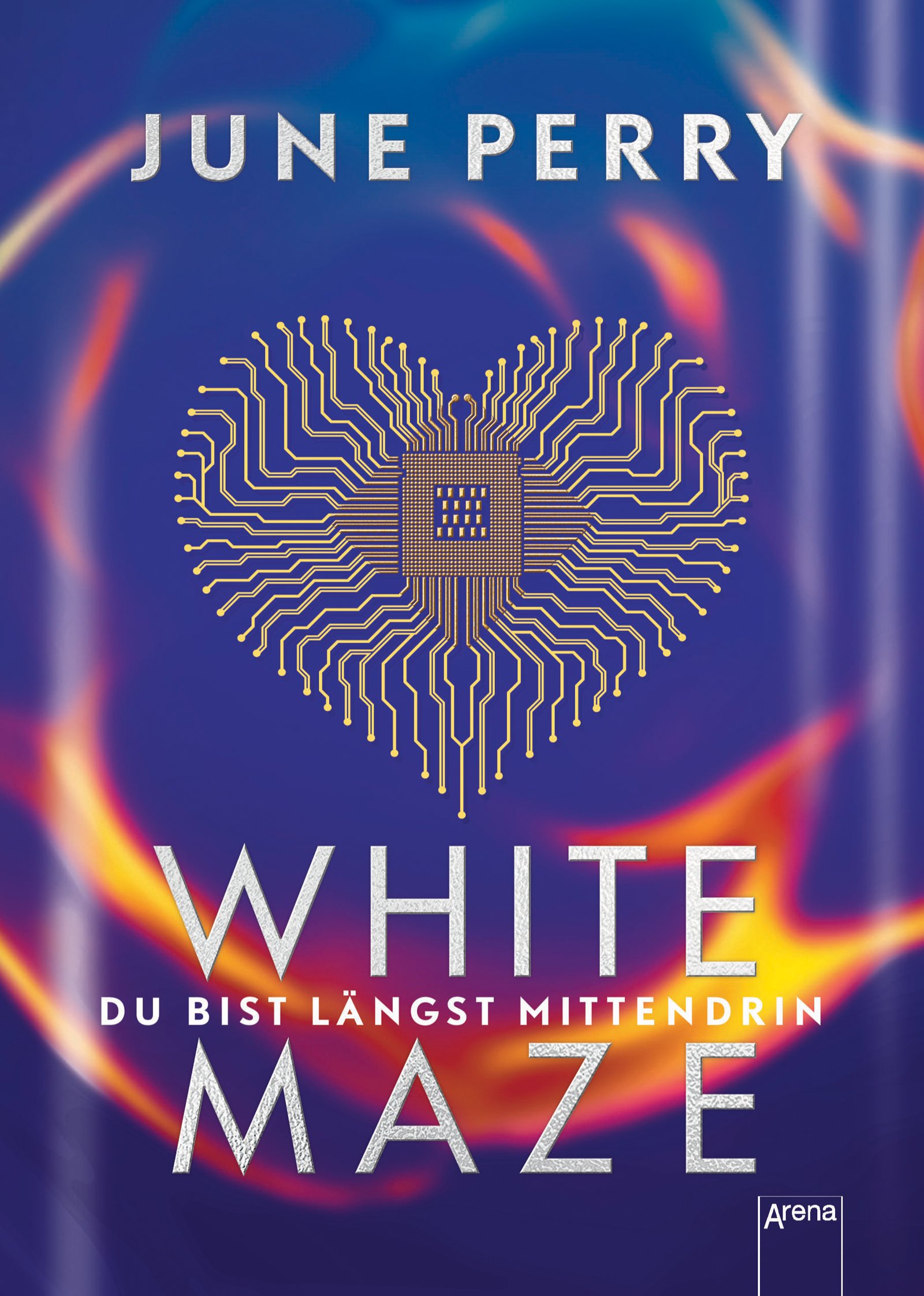