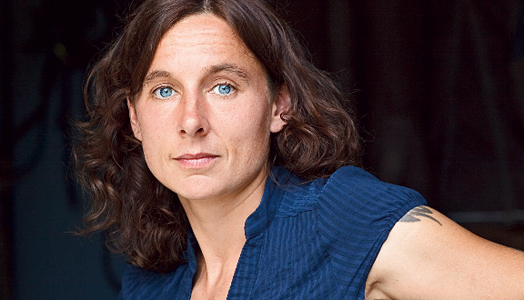 Juli Zeh, born in 1974, studied law in Passau and Leipzig and took her PhD in the field of European and international law. This was followed by longer stints in New York and Kraków.

Her debut novel Eagles and Angels (2001) was an international bestseller, and since then her books have been translated into 35 languages.

She has been awarded myriad prizes for her work, including the Carl Amery Literature Prize, the Thomas Mann Prize and the Hildegard-von-Bingen-Prize. 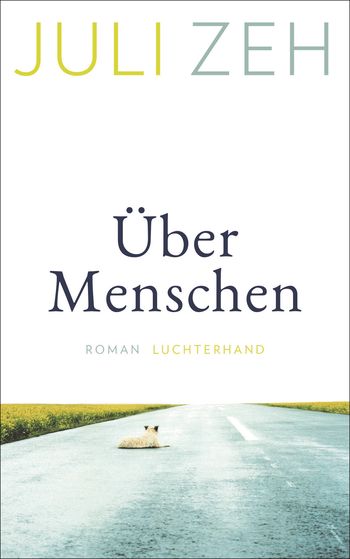 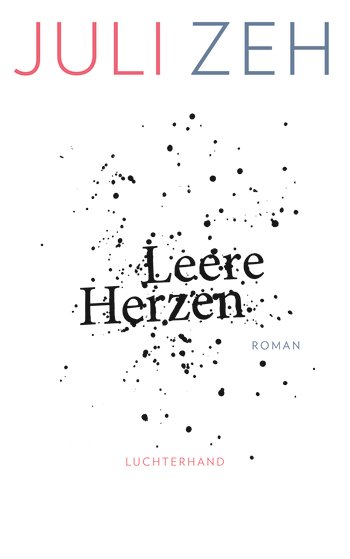 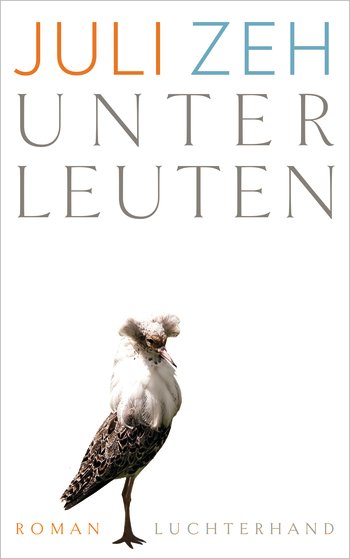