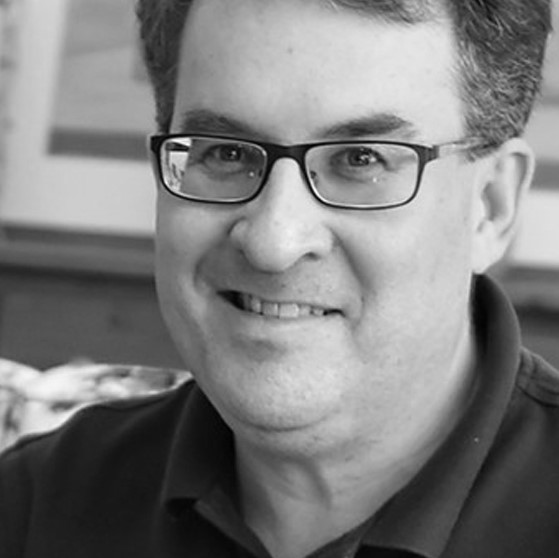 Jordan Sonnenblick always wanted to be a writer, so one day in 2003 he started the book that became Drums, Girls & Dangerous Pie. It was published in 2005 to great acclaim, and was named to several Best of 2005 lists. It was also chosen to be part of the “Go the Distance” literacy initiative, which is a collaboration between Muhammad Ali and Scholastic. Its sequel, After Ever After, was published in 2010 to many accolades.

In addition to also writing the critically acclaimed teen novels Notes from the Midnight Driver and Zen and the Art of Faking It, Jordan has written three titles for younger children: Dodger and Me, Dodger for President, and Dodger for Sale.

Jordan lives in Bethlehem, PA with the most supportive wife and lovable children he could ever imagine. 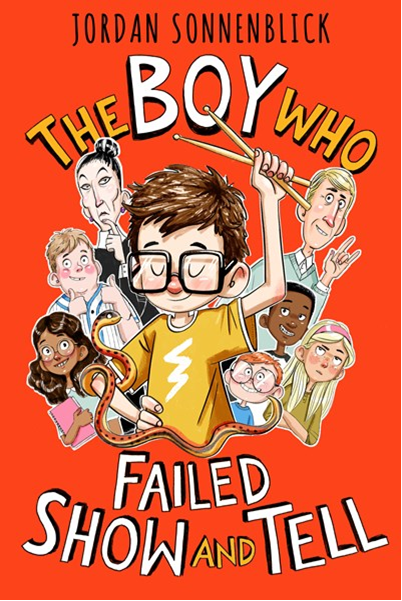 The Boy Who Failed Show And Tell