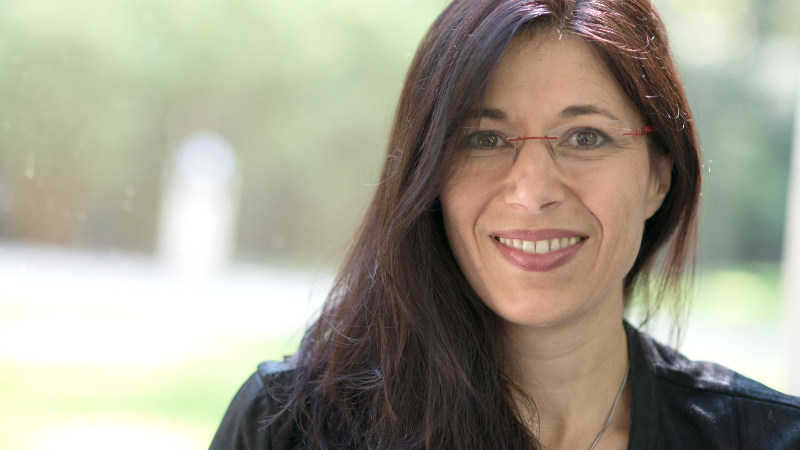 Janet Clark worked as a research associate, university lecturer and head of marketing in Belgium, England and Germany. After a successful career in industry, she started again from scratch in
2010 – as an author. 2011 saw the publication of her first novel, and this has since been followed by four others and a four-part series.

Apart from writing, Janet Clark campaigns for the rights of female crime authors as the president of MörderischeSchwestern e.V. 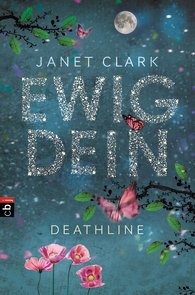