Jan Schomburg was born in 1976 in Aachen, studied visual communication at the Kassel Art Academy and audio-visual media at the Academy for Media in Cologne. His debut film Über uns das All (Above Us Only Sky) premiered in 2001, followed by Lose Myself/Forget Me Not (Vergiß mein ich), which premiered in 2013 at the International Film Festival in Rotterdam. 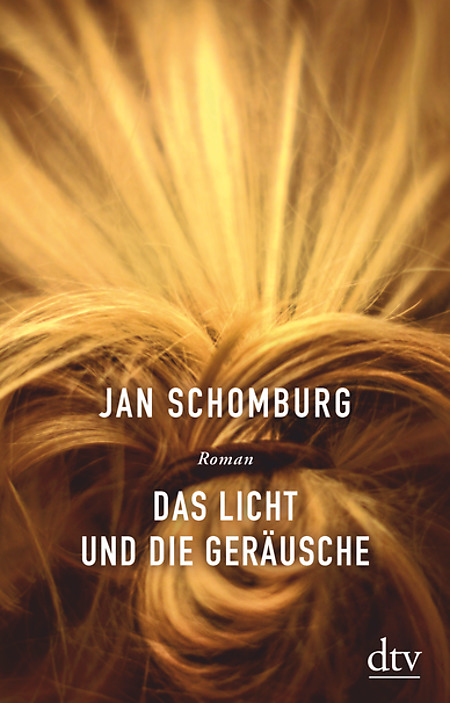