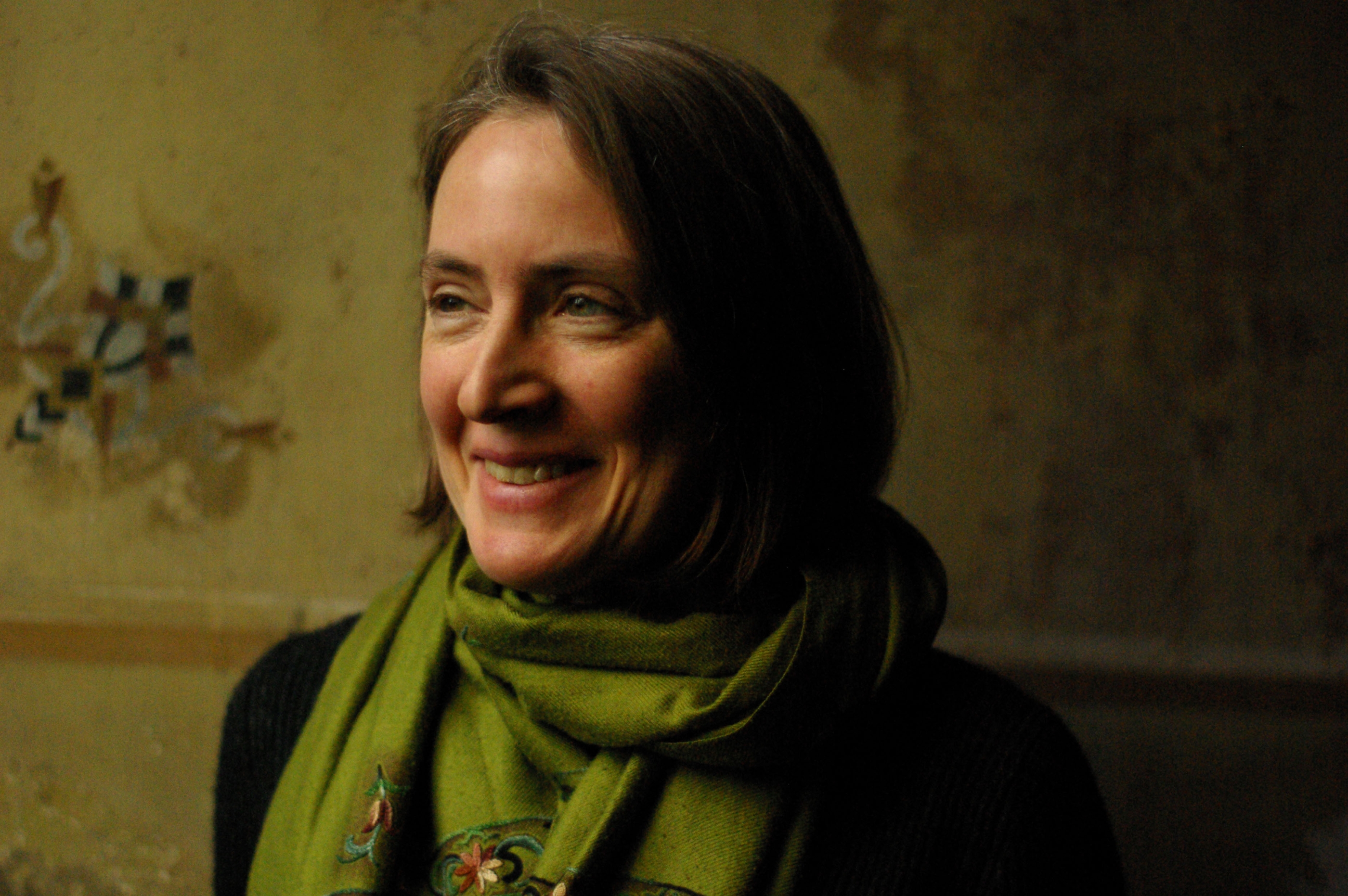 Isabel Fargo Cole, born in 1973 in Galena, Illinois, grew up in New York City and studied in Chicago. She has worked in Berlin as a freelance writer and translator since 1995, writing mainly in German since 2003. She has translated many major German-language authors, including Rainer Maria Rilke and Friedrich Dürrenmatt. She has previously edited the magazines Lauter Niemand and No Man’s Land. Her novel Die grüne Grenze (‘The Green Frontier’, published in 2017) was shortlisted for the Klaus-Michael-Kühne Prize and the Leipzig Book Fair Award. 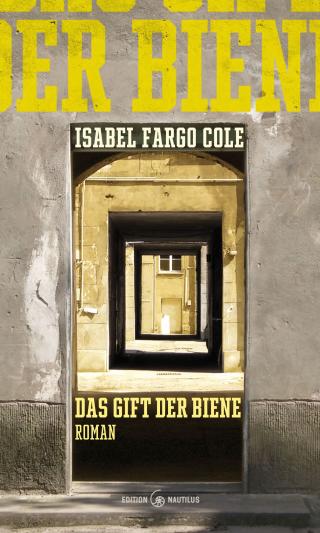