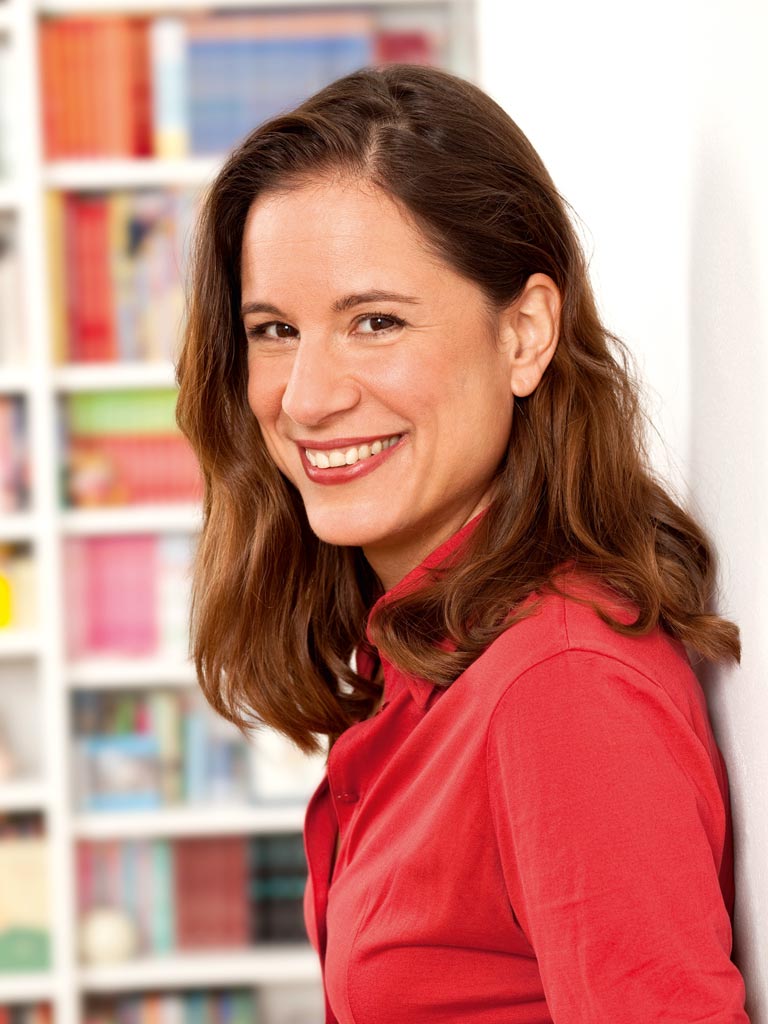 Isabel Abedi, born in 1967, worked as a texter in advertising for 13 years. In the evenings she wrote childrens and picture book stories und dreamt of making a living out of it one day. This dream came true long ago: In the meantime Isabel Abedi has published very successful children’s and young adult’s books of which some received awards and were translated in foreign languages. The Longest Night (Arena, March 2016) is her fifth YA novel.

Whisper
– Nomination of Whisper for the 2006 Juvenile Book Award
– Nominated for «The Top 7», Deutschlandfunk, October of 2005