Helene Hegemann was born in 1992 in Freiburg and lives in Berlin. In 2008, she was hailed as one of the year’s greatest discoveries for her first film Torpedo, which won her the Max Ophüls Prize.

In 2010 she made her debut as an author with the novel Axolotl Roadkill, subsequently translated into 20 languages.

She works as a director for theatre and opera, and has a column in Interview magazine. 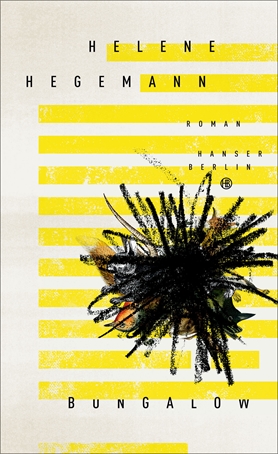 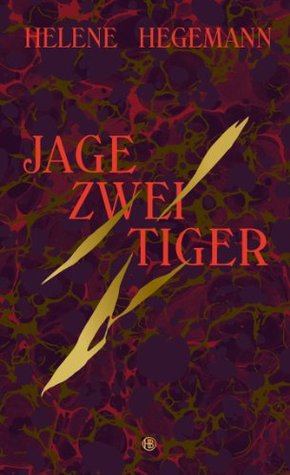