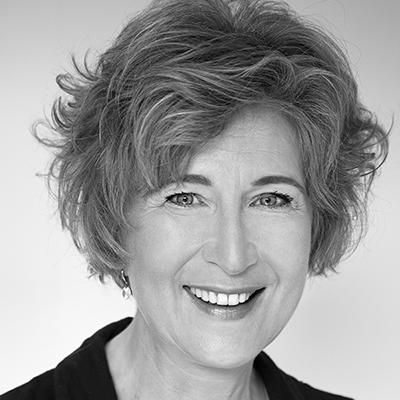 Ewa Maria Wagner was born in the Polish region of Silesia in 1964 and ended up in the Netherlands in 1991, via Munich.

After having graduated with distinction from the conservatory of Katowice and four years of experience as an orchestra musician at the Polish Radio and Television Orchestra, she now works as a violinist at the prestigious Radio Philharmonic Orchestra in the Netherlands.

In addition, she writes articles and interviews for SOMTimes and Klassiek Magazine, amongst others. 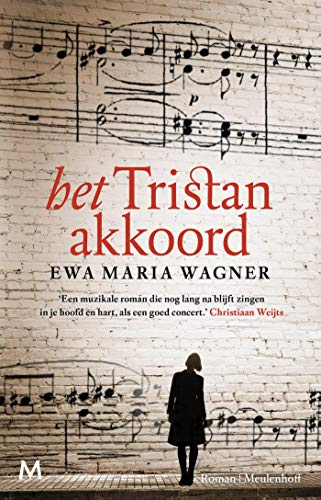