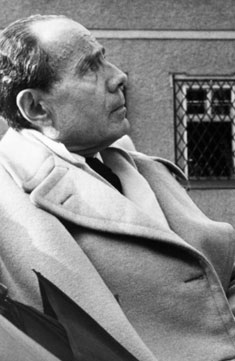 Ernst Lothar was born Ernst Lothar Müller in Brno (now Czech Republic) in 1890 and died in Vienna in 1974. An attorney by profession, he initially worked as a public prosecutor, but in 1925 went on to become a theatre critic, director and eventually manager of Vienna’s renowned Theater in der Josefstadt. He fled to the USA in 1938, returning to Vienna soon after the war ended.

In 1948 he was appointed director of the Burgtheater and a board member of the Salzburg Festival; in the same year his novel «Der Engel mit der Posaune» was turned into a successful movie starring Paula Wessely, Attila and Paul Hörbiger, Oskar Werner and Curd Jürgens to name but a few. 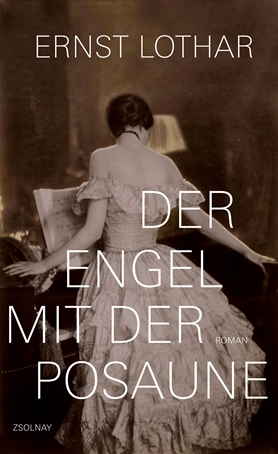