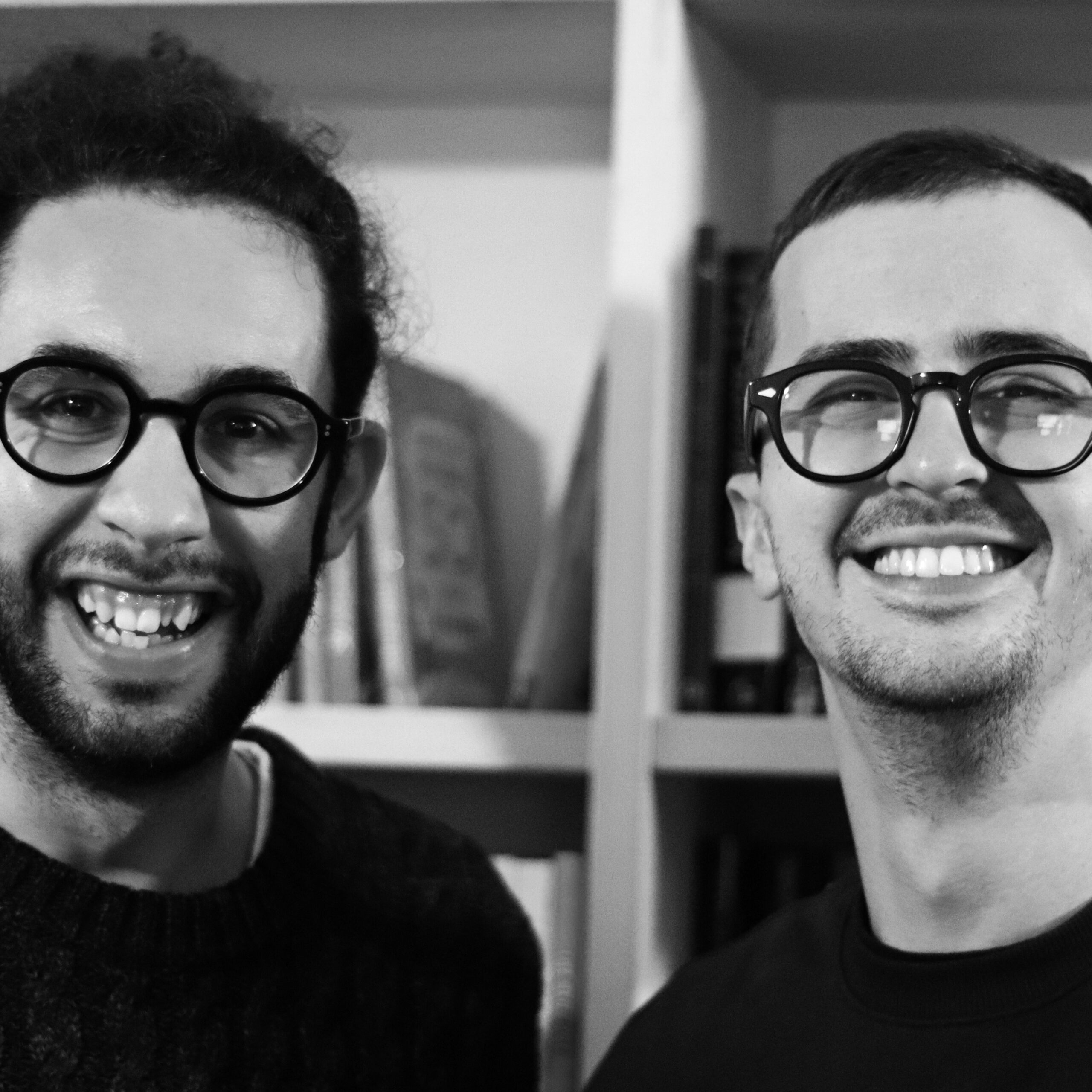 Born in 1991 in Treviso, he grew up in the Venetian countryside. After a degree in Modern Literatures with a final paper on J.M. Cotzee, he applied at the Storyboard and Comics Writing at the Comics International School of Padua. He works with online magazines and fanzines and in 2018 he received the Honor Mention at Lucca Project Contest with his work NORD. Alongside his passion for comics, he loves music and his dachshund Thiago. He dreams to survive this world just writing, maybe in a mountain chalet across the lake.

Born in a town close to Torino in 1994, he studied at the International Comics School in Torino. After the graduation, he started to work with comics, illustrating Wallace House by Green Moon Artist, a crowd-founded project, and collaborating with a self-published group Blackboard. Due detective e un bassotto is his first comic book. He plays the drums and loves to play jingles with his friends.

Il Castoro will be launching in Italy their first graphic novel together, Two Detectives And A Dachshund (February, 2021). 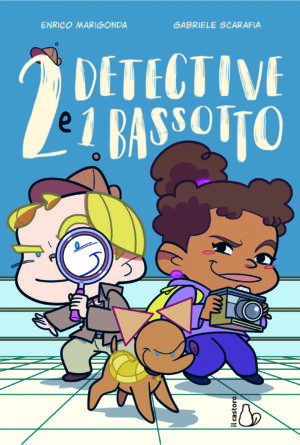 Two Detectives And A Dachshund