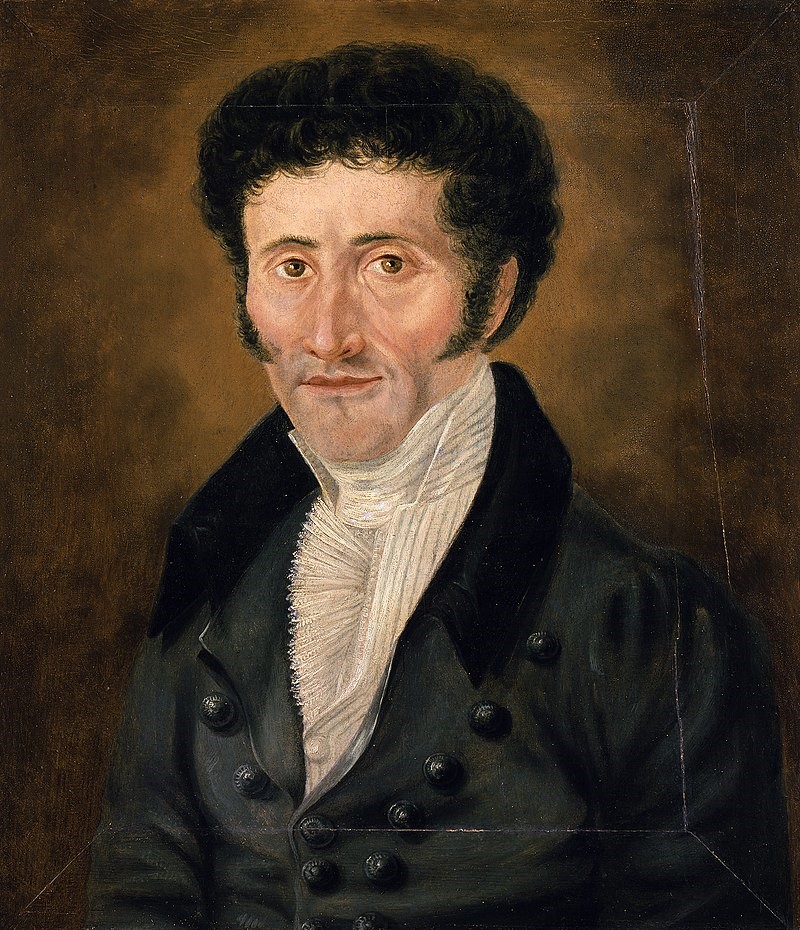 Ernst Theodor Amadeus Hoffmann (1776 – 1822) was a German Romantic author of fantasy and Gothic horror, a jurist, composer, music critic and artist. His stories form the basis of Jacques Offenbach’s opera The Tales of Hoffmann, in which Hoffmann appears (heavily fictionalized) as the hero. He is also the author of the novella The Nutcracker and the Mouse King, on which Pyotr Ilyich Tchaikovsky’s ballet The Nutcracker is based. Hoffmann’s stories highly influenced 19th-century literature, and he is one of the major authors of the Romantic movement. 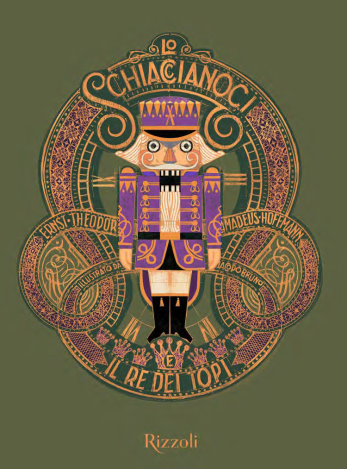 The Nutcracker And The Mouse King