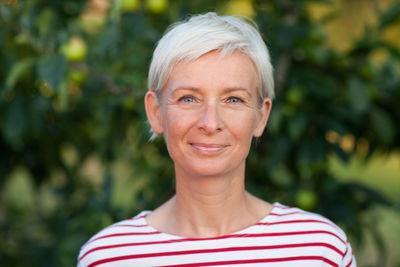 Dörte Hansen (born in Husum, Schleswig-Holstein, in 1964) has a degree in linguistics. She has been an editor at NDR and written for both radio and print. Her debut novel «This House Is Mine» was voted the German Independent Booksellers’ Book of the Year in 2015, and was the Spiegel’s 2015 bestseller of the year. Her second novel, «Mittagsstunde» («Noon») appeared in 2018, was also the Spiegel’s bestseller of the year, and won both the Rheingau Literature Prize and the Grimmelshausen Literature Prize. Both novels have been translated into numerous languages. 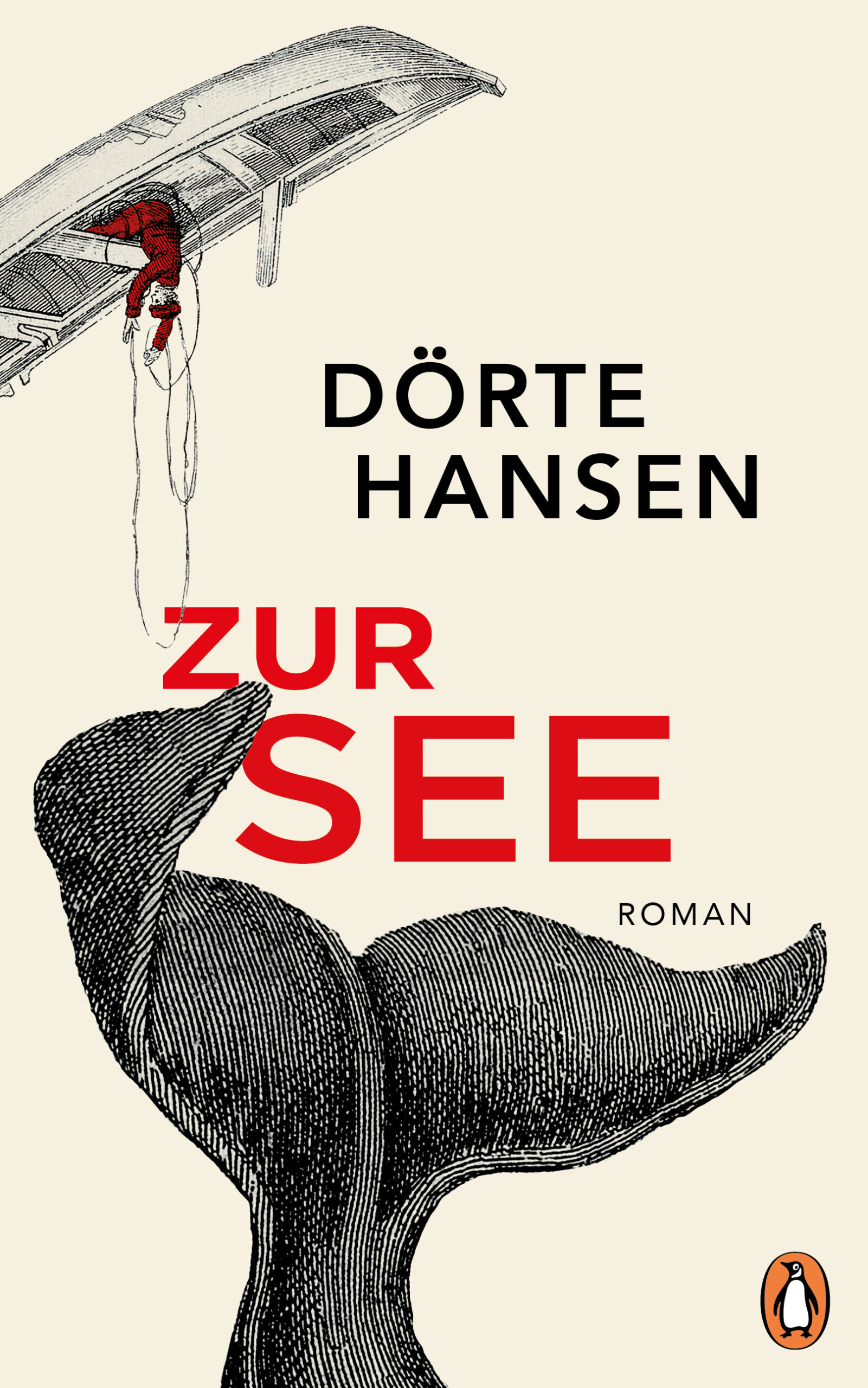