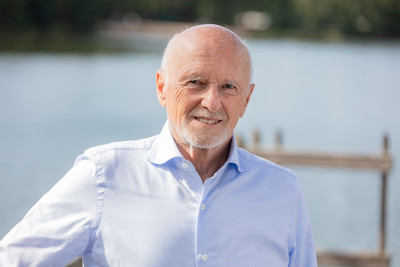 Dirk Rossmann was born in 1946, and in 1972 he founded Germany’s first self-service drugstore. Today the ROSSMANN Group has 4,100 branches in Germany and seven foreign subsidiaries.

Dirk Rossmann is deeply committed to the fight against climate change. The threat which climate change poses to humanity, our children and our children’s children concerns him not only as a businessman but also as a father and grandfather.

As co-founder of Deutsche Stiftung Weltbevölkerung [German Foundation for World Population], Dirk Rossmann has been campaigning for sustainable population development since 1991.

The author is married to Alice Schardt-Rossmann and has two sons, who also work for the company. 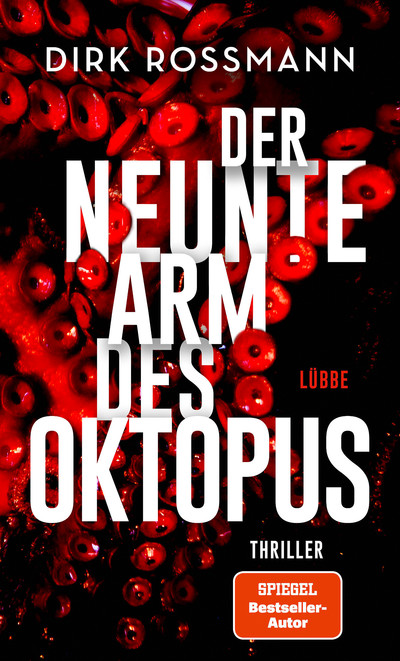