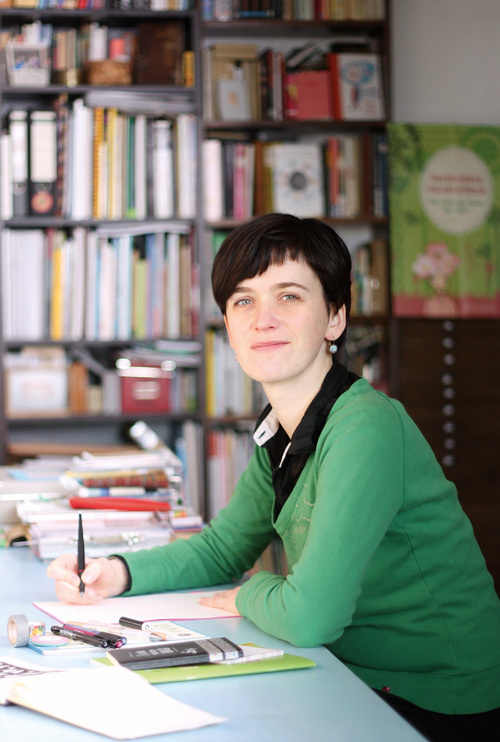 Constanze Guhr was born in 1975 and grew up in Leipzig.

After highschool and a stay in England and Scottland she started studying Arts at the HdK Berlin and also Pedagogics at the Humboldt University Berlin.

In 2000 she was part at the Bologna Illustrators’ Exhibition.

Since 2004 she works with other three illustrators at the Atelier petit4 in Berlin. 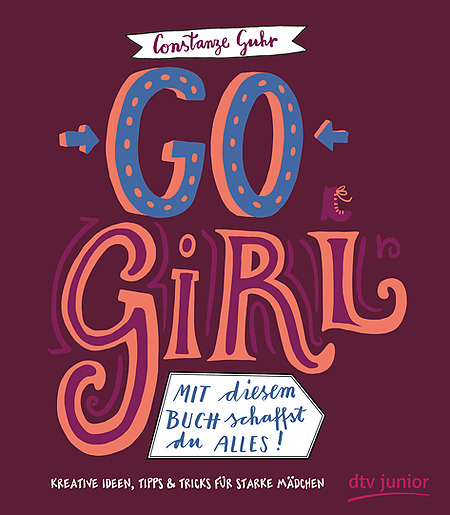