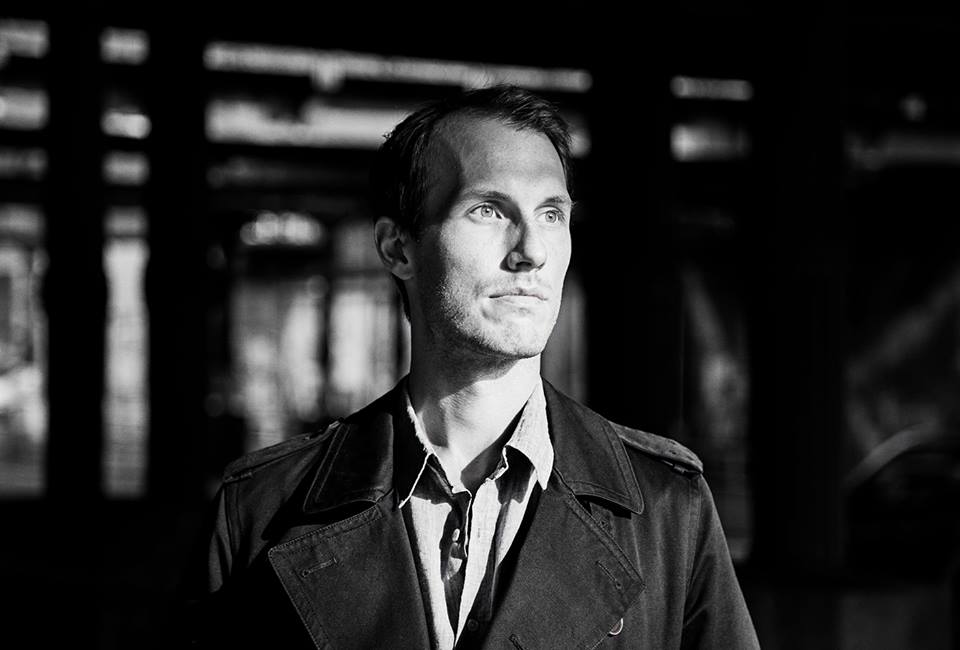 Christopher Kloeble studied at the German Literature Institute in Leipzig, was writer-in-residence at Cambridge University (UK), at the Goethe Institute in Bangalore (India) and at the Deutsches Haus in New York (USA).In 2015 he was appointed Max Kade guest professor at Dartmouth College in Hanover (USA).

His debut novel Amongst Loners won him the Jürgen Ponto Foundation literary prize, and his first screenplay, Inclusion, was filmed by Bayerischer Rundfunk (Bavarian Broadcasting Corporation) in 2011 and received the ABU (Asia Pacific Broadcasting) Prize. In 2012 he published the novel Meistens alles sehr schnell in Germany which was released in the US under the title Almost Everything Very Fast in February 2016. A regular contributor to Die Zeit, Süddeutsche Zeitung and taz, he has homes in Berlin and Delhi. 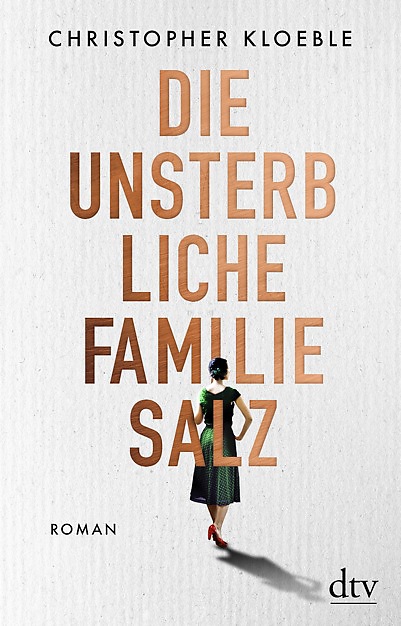 The Shadows of the Salz Family