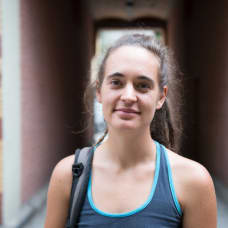 Carola Rackete studied nautical sciences at Jade University in Elsfleth, Lower Saxony. She worked as navigation officer before and during her studies – including two years on the German research icebreaker Polarstern, which belongs to the Alfred Wegener Institute in Bremerhaven.

Within the framework of the European Voluntary Service, she spent eight months in the nature park Bystrinsky in the Russian Far East. She then worked as an officer on various ships owned by Greenpeace and the British Antarctic Survey.

Between 2015 and 2018, she completed a master’s degree in conservation management at Edge Hill University in England. Since 2016, she has volunteered on various ships and aircraft belonging to civilian sea rescue organizations in the Mediterranean.

She is part of the ‘Extinction Rebellion’ movement, which warns of the collapse of the eco and climate systems and is currently working on an extensive interview project on the future of our planet. 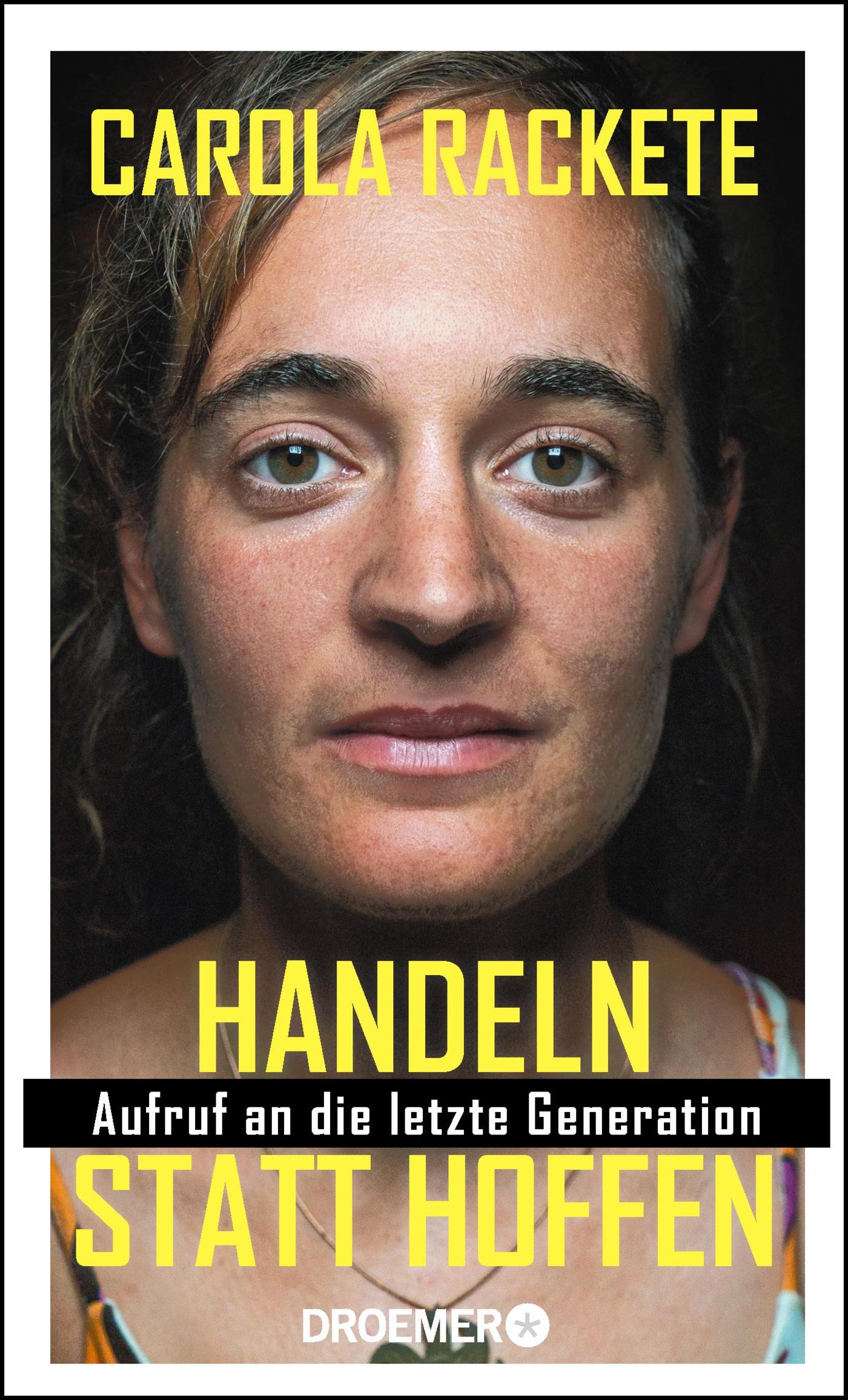