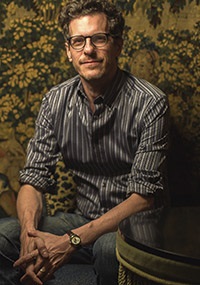 Brian Selznick is the Caldecott Medal-winning creator of the New York Times bestsellers The Invention of Hugo Cabret, adapted into Martin Scorsese’s Oscar-winning Hugo, Wonderstruck, adapted into Todd Haynes’s eponymous movie, and The Marvels. Among the celebrated picture books Selznick has illustrated are the Caldecott Honor Book The Dinosaurs of Waterhouse Hawkins by Barbara Kerley, and the Sibert Honor Book When Marian Sang by Pam Muñoz Ryan. His books appear in over 35 languages. He has also worked as a bookseller, a puppeteer, and a screenwriter. He divides his time between Brooklyn, New York and San Diego, California. His last book, Kaleidoscope, will be published by Scholastic in September 2021. 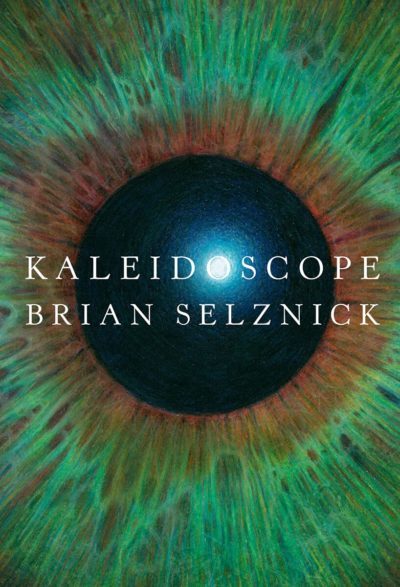