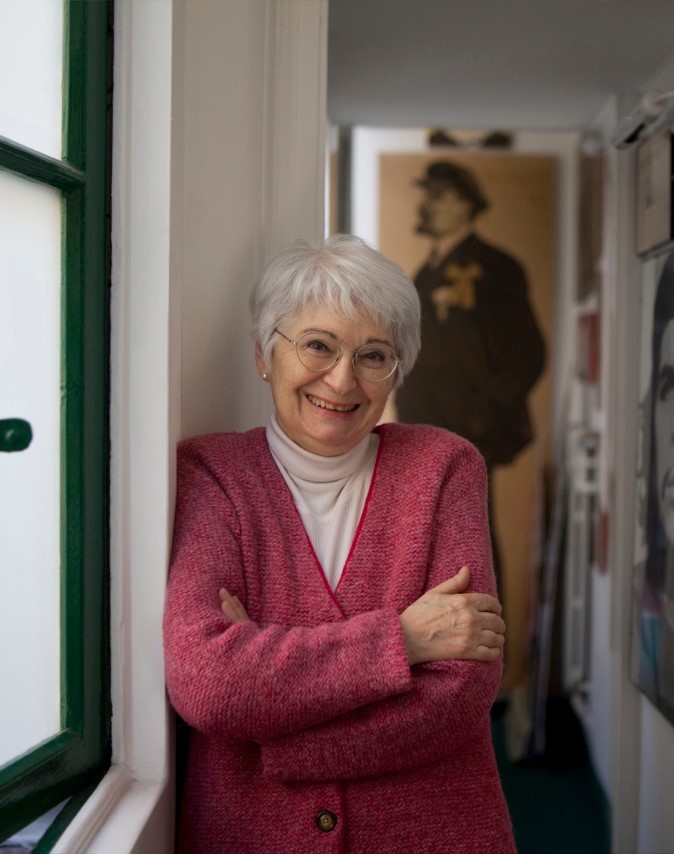 Bianca Pitzorno was born in Sassari, Italy, in 1942. She has a degree in Classical Letters and holds a Master’s in Cinema and Television at the University of Social Communications from Milan. She was in charge during seven years of the cultural and children’s television programs at the italian channel RAI. She also worked as an archaeologist, screenwriter, tutor and teacher and even as an editor at Sonzogno Bompiani publishing house.

From 1970 to 2011 she published about fifty essays and novels, for children and adults, which have been translated into many countries among Europe, America and Asia. L’incredibile storia di Lavinia (Edizioni El), Ascolta il mio cuore (Mondadori), La casa sull’albero (Mondadori), Clorofilla dal cielo blue (Mondadori) or Polissena del Porcello (Mondadori) are some of her most successfull books for children.

Since 2004, Bianca Pitzorno dedicates her writing exclusively to adult books and she has even translated into the Italian language a wide range of well-known authors such as Tolkien, Sylvia Plath, David Grossman, Enrique Perez Diaz, Töve Jansson, Soledad Cruz Guerra or Mariela Castro Espìn.

She was shortlisted for the 2014 Andersen Award. She does not like much to travel and lives nowadays in Milan.

«The author’s talent lays in great descriptions with a distinctive choice of words in a dynamic and humorous style.» White Ravens 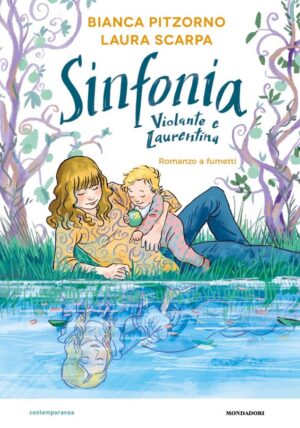 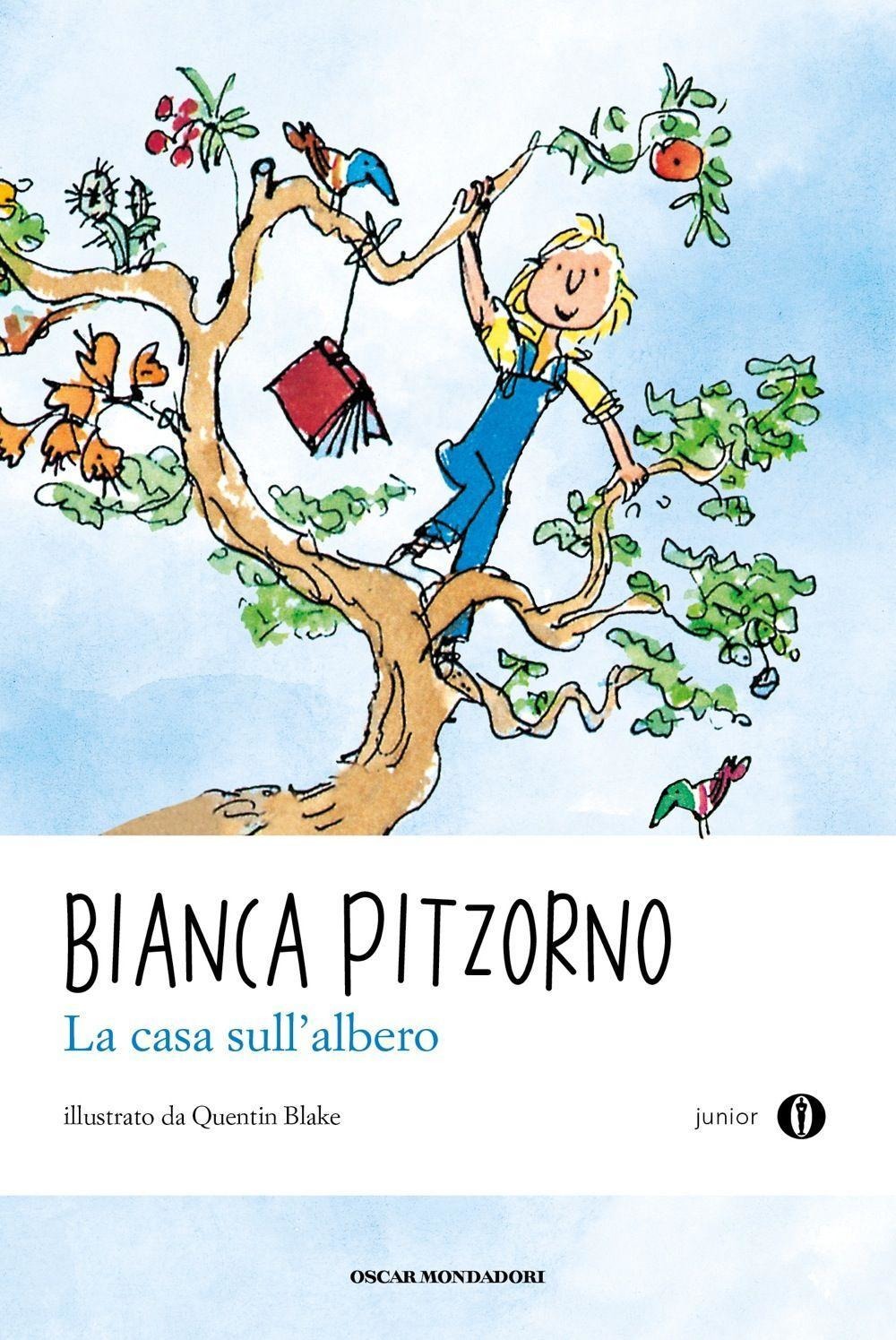 The House in the Tree