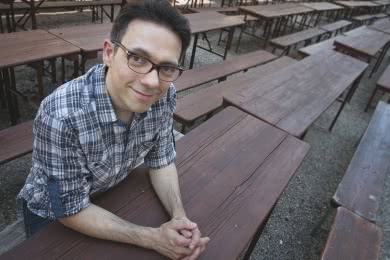 Bernd Kissel worked in animation and designed backgrounds for animation series at Studio 352 in Luxembourg for almost eight years. Since he also wanted to draw people, monsters, and other figures, he started a career as a comic artist in 2007. His Comics were published in Saarbrücker Zeitung, and then by the publisher Carlsen. He also worked in collaboration with the comic author and cartoonist Flix and with scriptwriter Marco Wiersch. In summer 2020, the kangaroo knocked on Kissel’s door, asking him to create “The Kangaroo Comics” for ZEIT Online six times a week together with his flat mate Marc-Uwe. 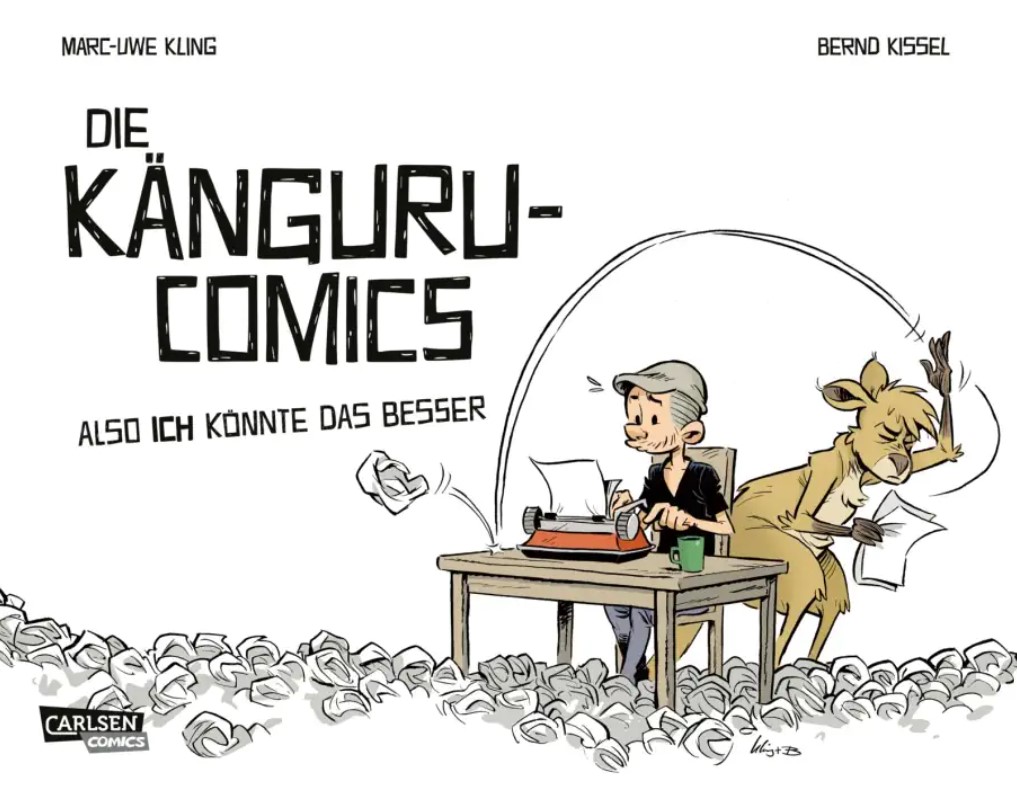 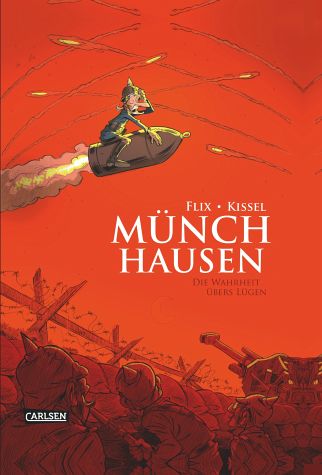 Münchhausen – The Truth about the Lie