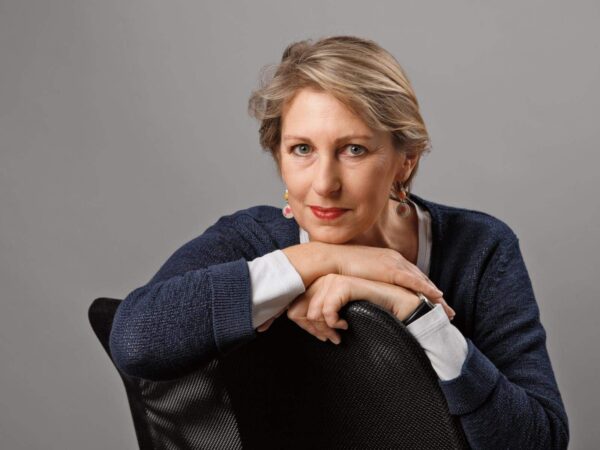 Antonia Riepp is a new pseudonym of Susanne Mischke for this first of her novels in the arena of sophisticated entertainment for women.

The author was born in 1960 in Kempten in the Allgäu region and now lives in Wertach. During several summer writing residencies she had the opportunity to deepen her love for Italy and the Marches.

Over the course of more than twenty years, Susanne Mischke has published numerous suspense novels to great acclaim. She has received many awards, and has been translated into five languages. Two of her bestsellers were made into films. 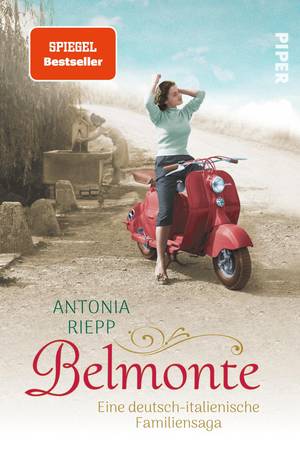