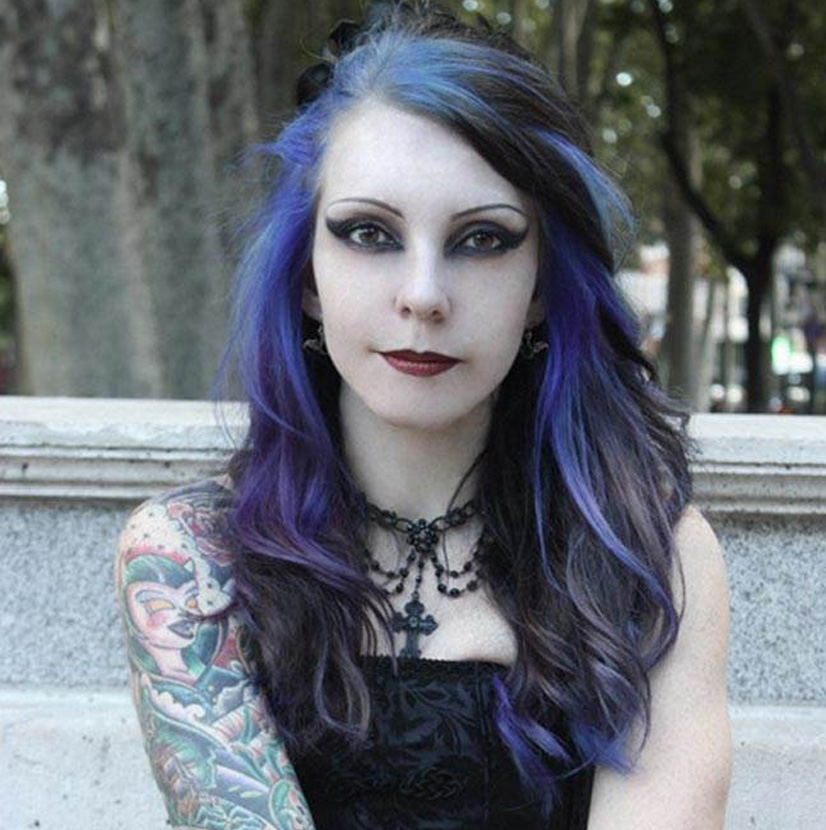 Angie Lake is a freelance writer with a background in the Spanish music industry. Born in the UK and raised on the Spanish Costa Blanca, Angie travelled extensively before settling in Barcelona, where she began her writing career in the Spanish national music press. Angie’s Danny Dingle series has sold in over 10 different languages worldwide! 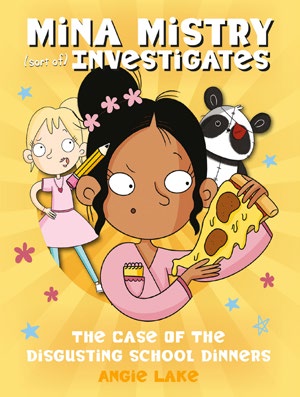 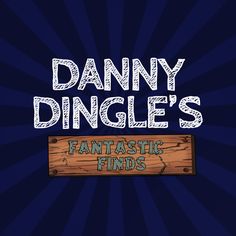