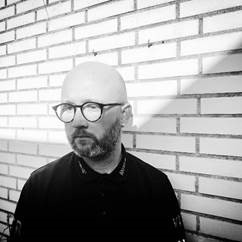 Angelo Tijssens (1986) studied theatre at the Antwerp Conservatory. He is a member of the artistic core of Ontroerend Goed, where he was involved in the creation of Fight Night, Are We Not Drawn Onward To New Era, Loopstation, T.M and £¥€$. He acted in some films and several television series, and then he went on to write three short films of which two premiered at Cannes Film Festival. His first feature film Girl with director Lukas Dhont premiered at the 2018 Cannes Film Festival, where they won the Camera D’or, the Queer Palm and several other awards. Girl was also nominated for a Golden Globe and a Cesar. In 2022, Close premiered in the Sélection Officiel in Cannes. The film, co-written and directed by Lukas Dhont, received a 12-minute standing ovation and the Grand Prix of the Festival. Angelo is currently working on Dust, a film by Anke Blonde, Julian, with producer Michiel Dhont, and Hunter, a limited series. The Edges is his debut novel. 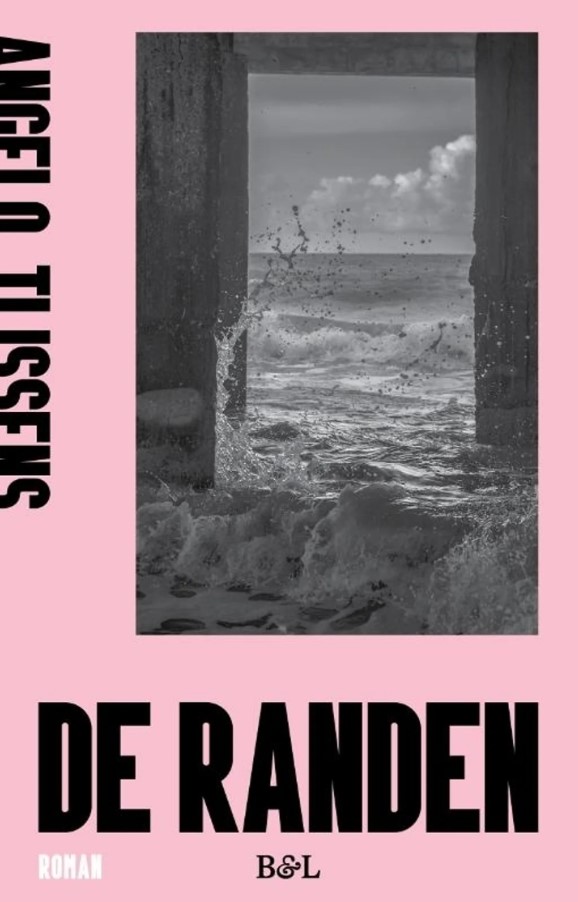