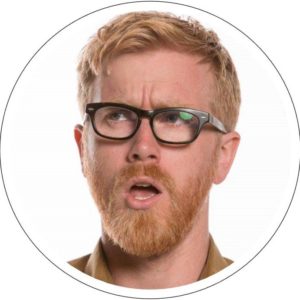 Andy Matthews is a Melbourne based writer, comedian and actor. He has written and appeared on many of Australia’s favourite comedy shows. He has a background in engineering and education. He has been a runner up in the national finals of Raw Comedy and nominated for the Golden Gibboaward at the Melbourne International Comedy Festival. He is passionate about space and pancakes. He is the co-author, together with the illustrator Peader Thomas, of the graphic novel series Gustav & Henri (Hardie Grant, April 2022). 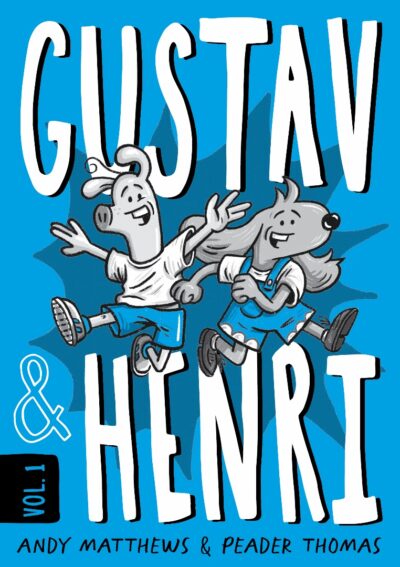