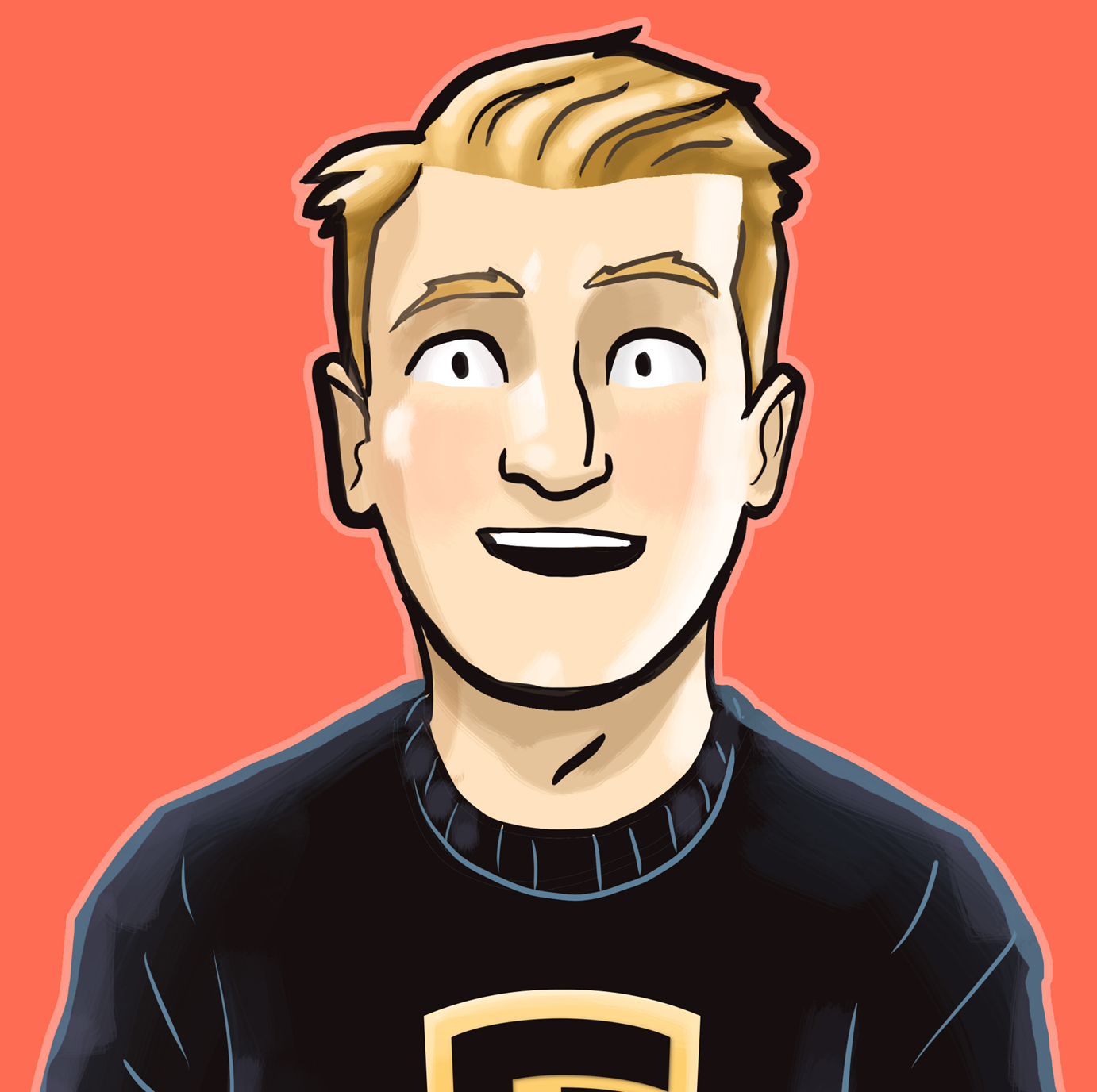 Andy Isaac is an illustrator and digital designer with a passion for creating engaging and exciting content for kids of all ages. He discovered his love of illustration through comic books at eight years old, and has sought to create his own characters and stories ever since. As an adult his love of comics and illustration lives on; Oswald: Monster Wrestler and The Angry Robot are just two of the comic books he’s published independently.
According to Andy, the best stories – just like Axel & BEAST – are those that provide guidance and direction, as well as excitement! 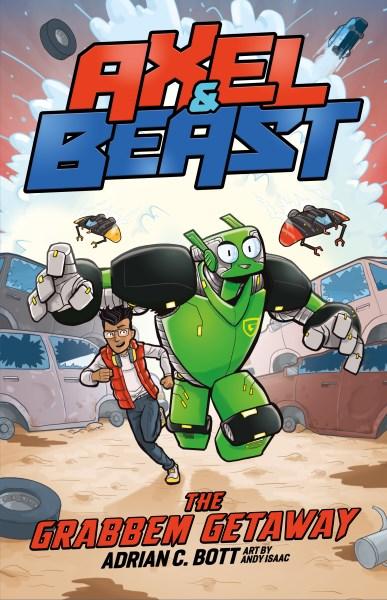