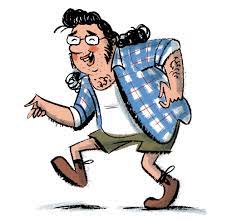 Andrew Joyner is an Australian illustrator and cartoonist. His first book,The Terrible Plop, written by Ursula Dubosarsky, was shortlisted for many awards, including the CBCA Book of the Year 2010 and the PM’s Literary Awards 2010. In 2013, Andrew illustrated Jan Ormerod’s The Swap, which won the 2014 CBCA Book of the Year, and has been translated into 14 languages. Andrew has achieved huge success in both Australia and overseas with his books now published in more than 25 countries. Along with his children’s book work, Andrew illustrates regularly for newspapers and magazines, both locally and internationally. He lives in Strathalbyn, South Australia, with his family and nineteen pets. 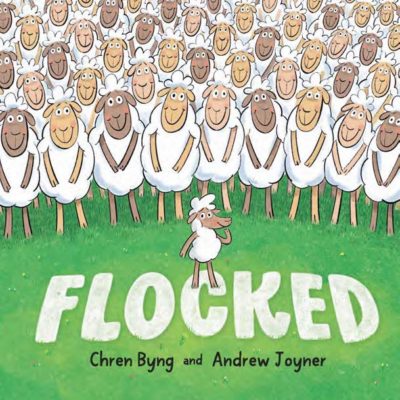