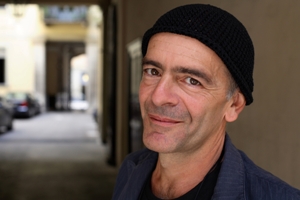 Andrej Longo was born in Ischia, Italy. His name was given in tribute to Leo Tolstoy’s War and Peace.

Longo obtained an undergraduate degree in Hotel Management, and followed it up with a Master’s degree in Literature from the University of Bologna’s Faculty of Arts, Music and Theatre.

After early work as a lifeguard, competitive chess player, surfing instructor and a waiter, Longo began to write for the stage, radio and film.

He has published several volumes of short stories and novels. 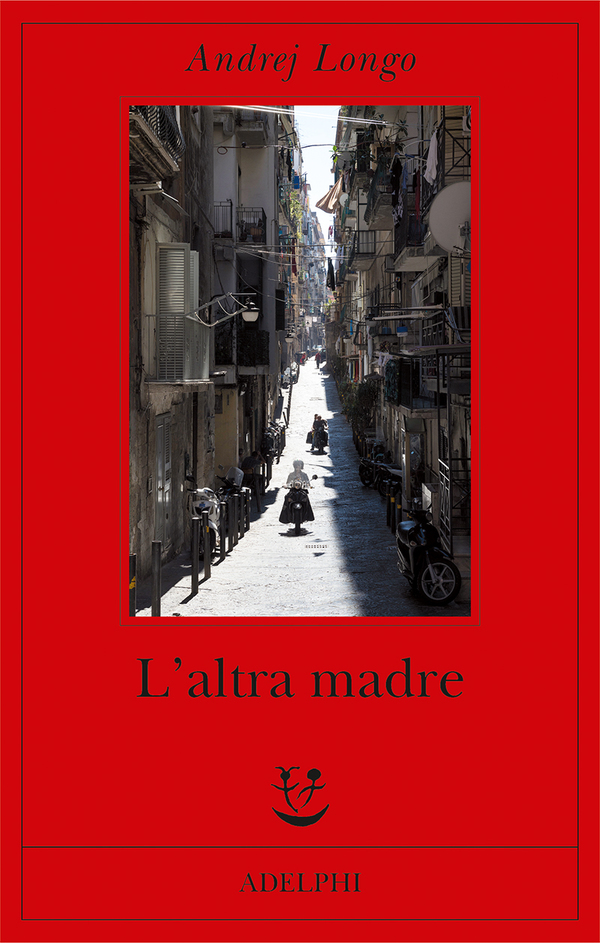