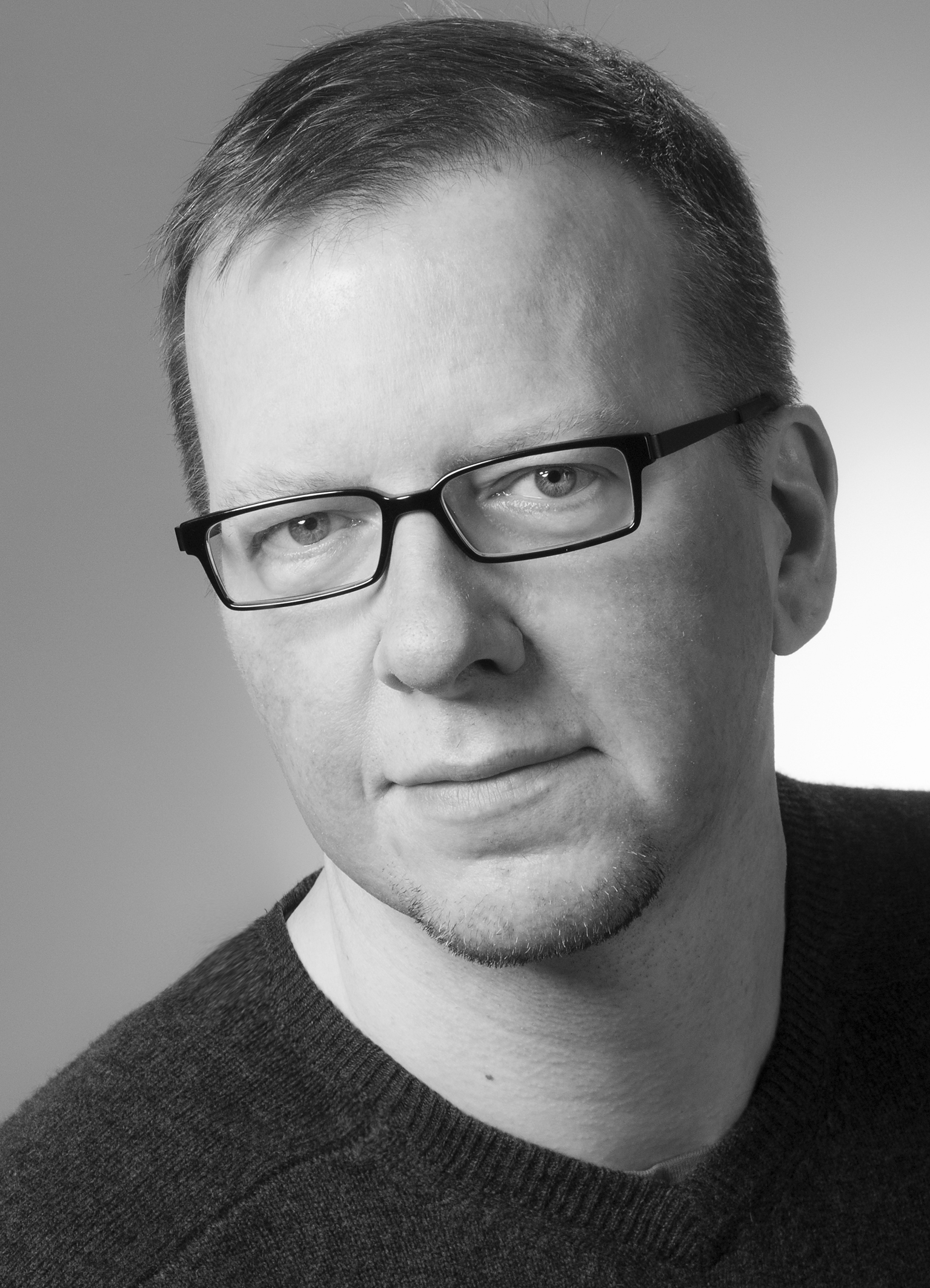 Andreas H. Schmachtl was born in 1971 and he studied fine arts, German literature and English literature. Since 2007 he has applied all his love for detail and his characters to narrating and illustrating enchanting and adventurous stories about mice, rabbits, hedgehogs and other small creatures who welfare and protection means a lot to him.

Most of his picture books have been translated into several languages since his characters (like Tilda Appleseed, Hieronymus Frog or Juli Dandelion) are beloved by the press and the little children.

His books have been exclusively published by Arena Verlag. 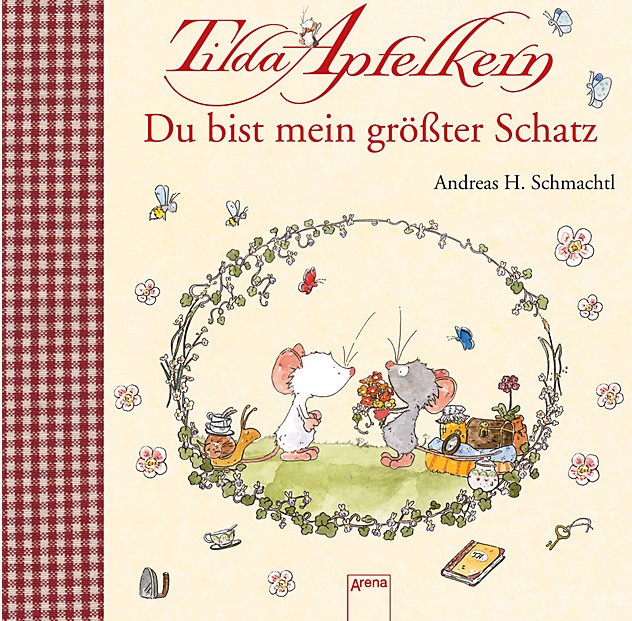 Tilda Appleseed – You are my greatest treasure 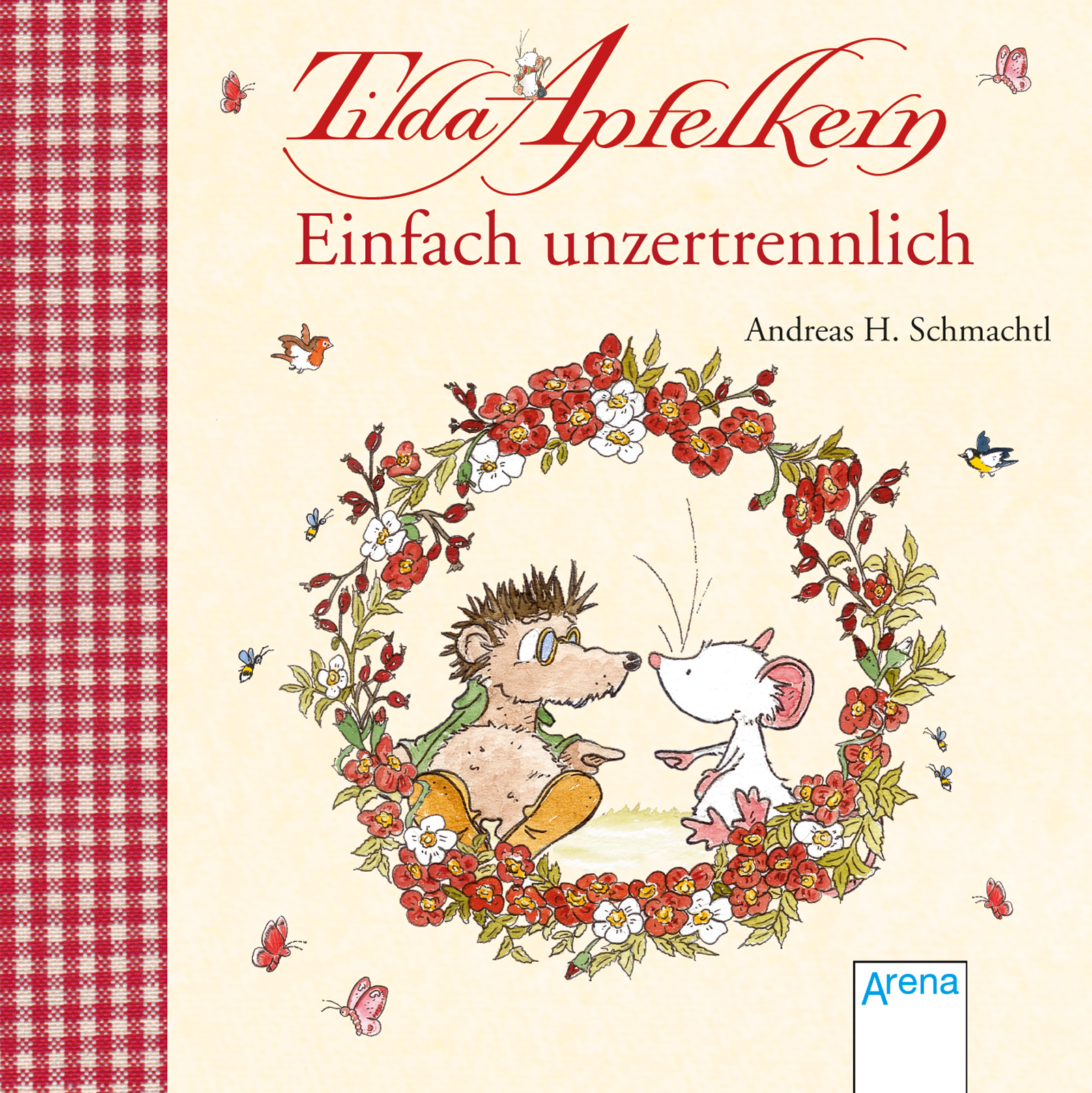 Tilda Appelseed – How nice to have you!