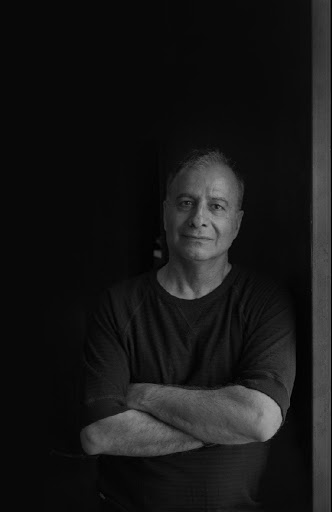 Amir Hassan Cheheltan was born in Tehran in 1956. After graduating from a mathematics high school, he studied electrical engineering in Iran and Great Britain and today is considered one of the most well-known authors and essayists in the country.

To date his published works include some twelve novels translated into English, German, Italian, Norwegian, Lithuanian, Hebrew, and Arabic; seven short story collections; as well as numerous essays published in German newspapers and other international periodicals.

Cheheltan published Ṣigheh (“Temporary Wife”), his first collection of stories, in 1976. Shortly before the outbreak of the Iranian Revolution in 1978, he published his second collection Dakhil bar panjereh-ye fulād (“Relic-cloth on the Shrine’s Steel Grillwork”), which proved to be his breakthrough as an author.

He completed his studies in England in 1981 and returned to Iran as the Iran-Iraq War was going on. Although busy serving at the front, he found time to write his first novel, Rowḍeh-ye Qāsem (“The Requiem of Qasem”; Tehran: Nashr-e Now, 1984), which was initially banned with no official explanation but was later permitted to be published in limited edition in the early 2000s.

The author spent years living abroad in Europe and the US, and now he lives in Tehran. Although he feels like an exile in his own country, he knows of no other place where he would rather write. 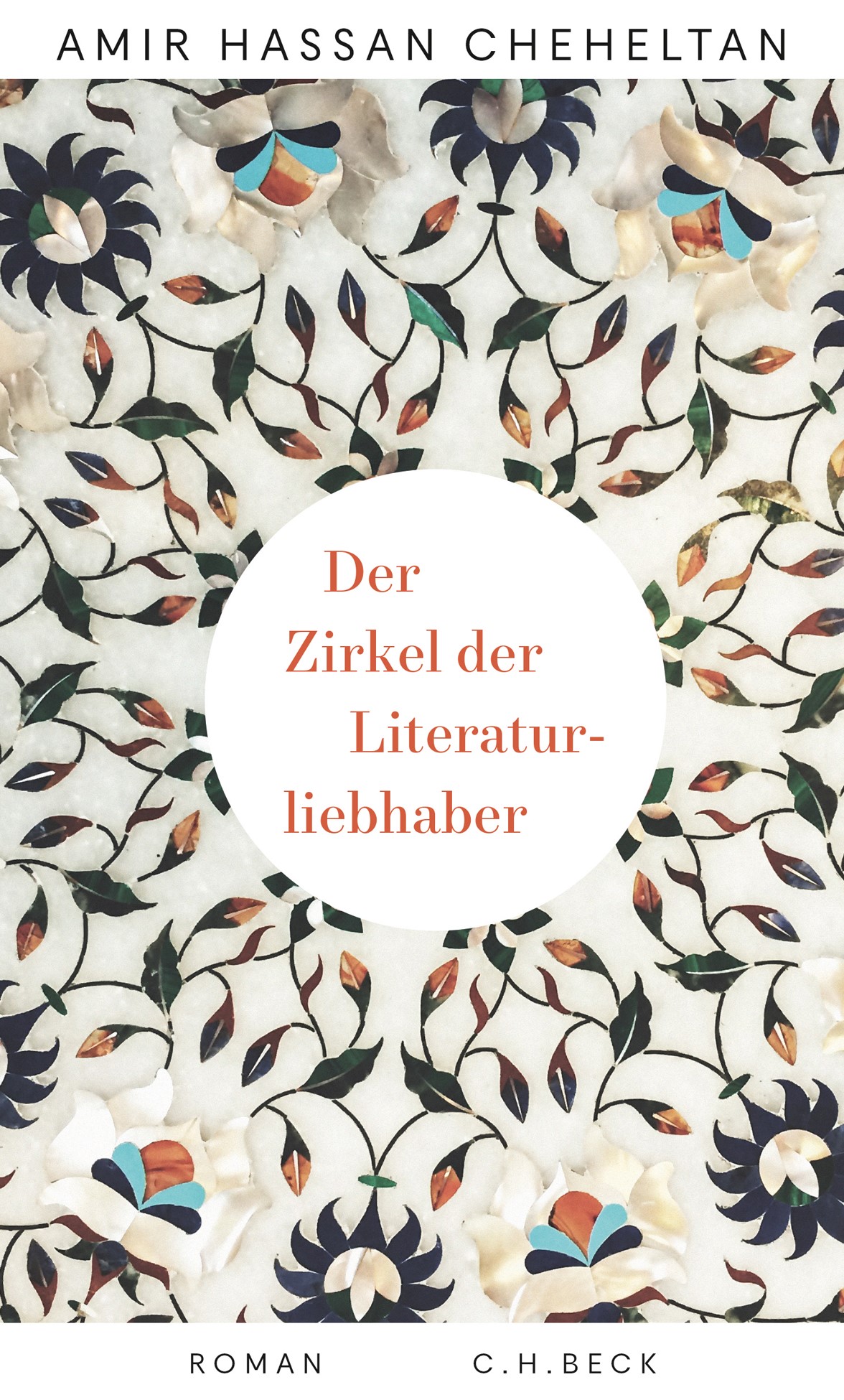 The Circle of Literature Lovers