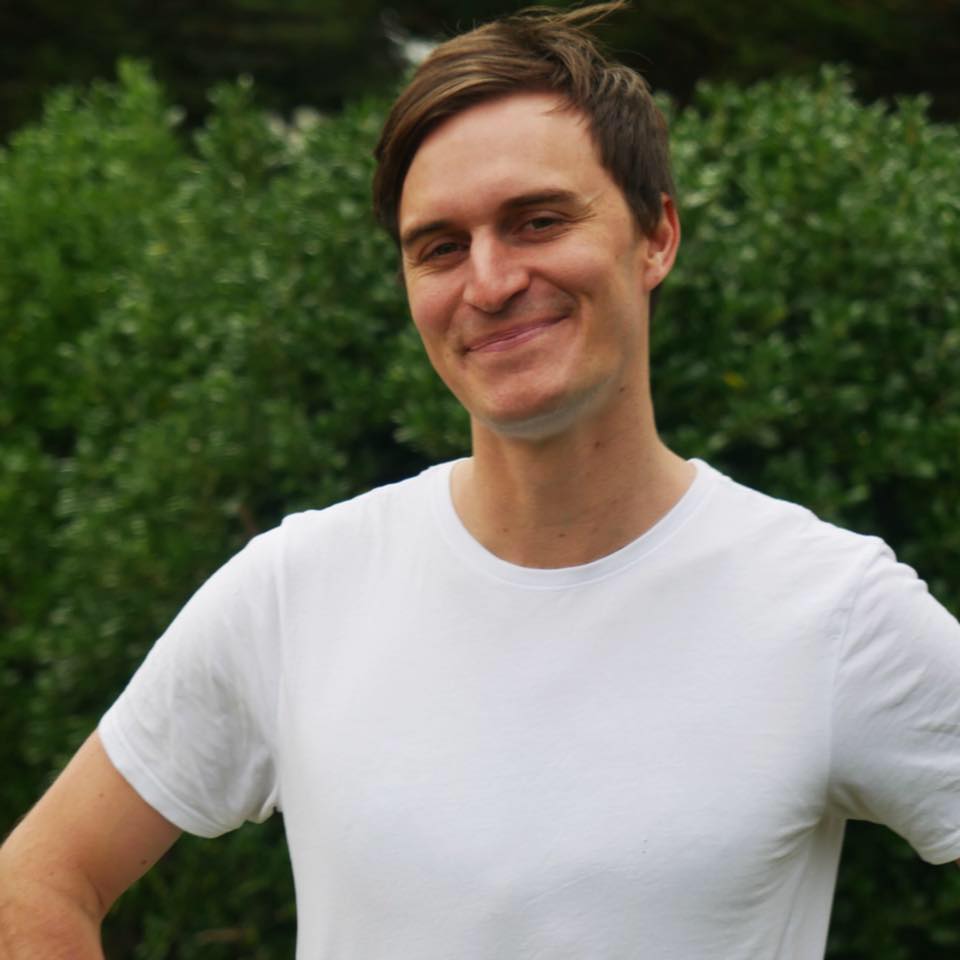 After graduating from the University of Melbourne with a Creative Writing degree, Alex Dyson became a co-host of the national triple j breakfast show when he was just twenty-one years old. In his seven years there he woke up with approximately one million listeners every morning, and has interviewed everyone from Arnold Schwarzenegger to Julia Gillard, as well as almost every up-and-coming musician the country has to offer. Since leaving radio, he has DJ-ed at clubs and music festivals around Australia, hosted MTV Unplugged, opened a bar, run for parliament, and has now dusted off his writing degree to release his debut young adult novel, When It Drops, in May 2020. 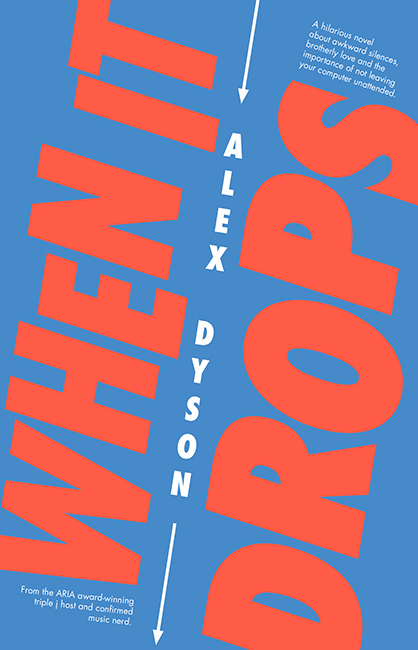