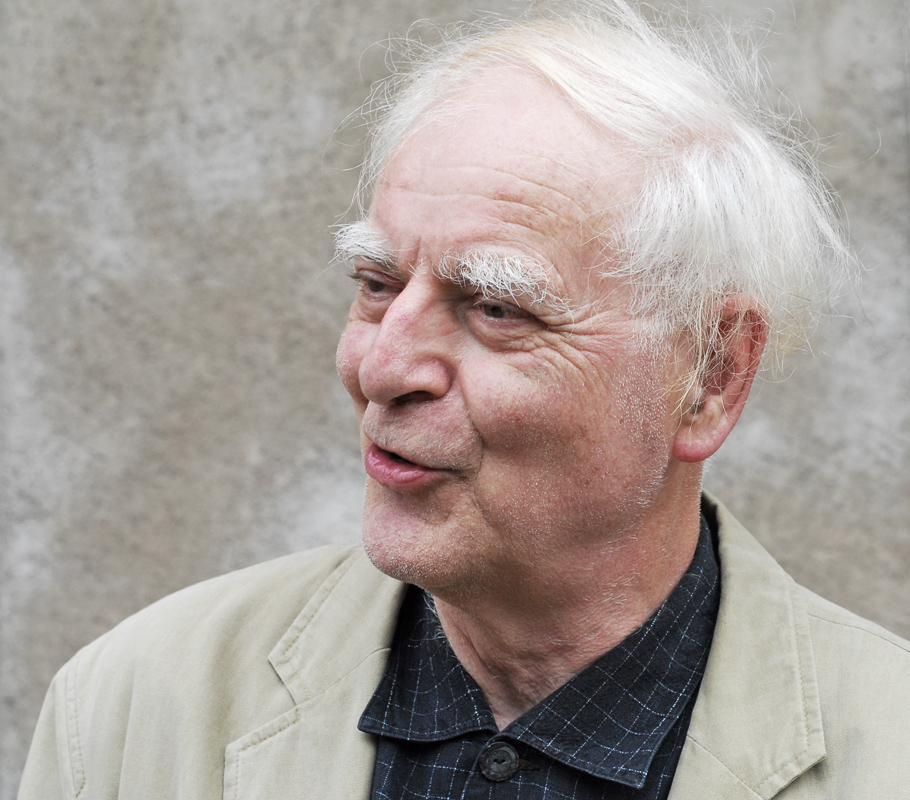 Adolf Muschg was born in Zurich in 1934. He was Professor of German Language and Literature at the ETH in Zurich and also president of the Akademie der Künste in Berlin.

He has a wide bibliographie for which he has been awarded prestigious prizes like the Herman Hesse Prize, the Georg Büchner Prize, the Grimmelhausen Prize, the Grand Prix de Littérature from Switzerland and the Hermann Hesse Gesellschaft Prize. 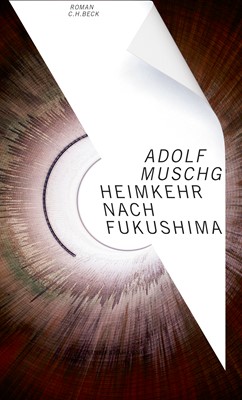