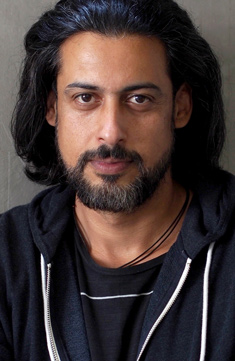 Born in Baghdad, Iraq in 1973, Abbas Khider arrived in Germany in 2000, a journey that was a catalogue of displacement, illegal immigration and frequent incarceration. As a teenager, Khider leafleted for various communist and Islamic opposition parties in Iraq, unaware that his activities were drawing the attentions of Saddam Hussein’s regime. He was arrested, tortured, held for two years as an enemy of the state and released to find his chances of attending university in Iraq destroyed by his status as a political detainee. He resolved to leave Iraq for an education, and so his journey began.

Khider studied philosophy and literature in Munich and Potsdam, and currently lives in Berlin. He has won numerous prizes for his poetry and prose, including the Adelbert von Chamisso Prize for the Most Promising Young Writer. 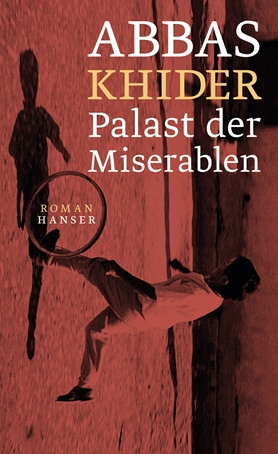