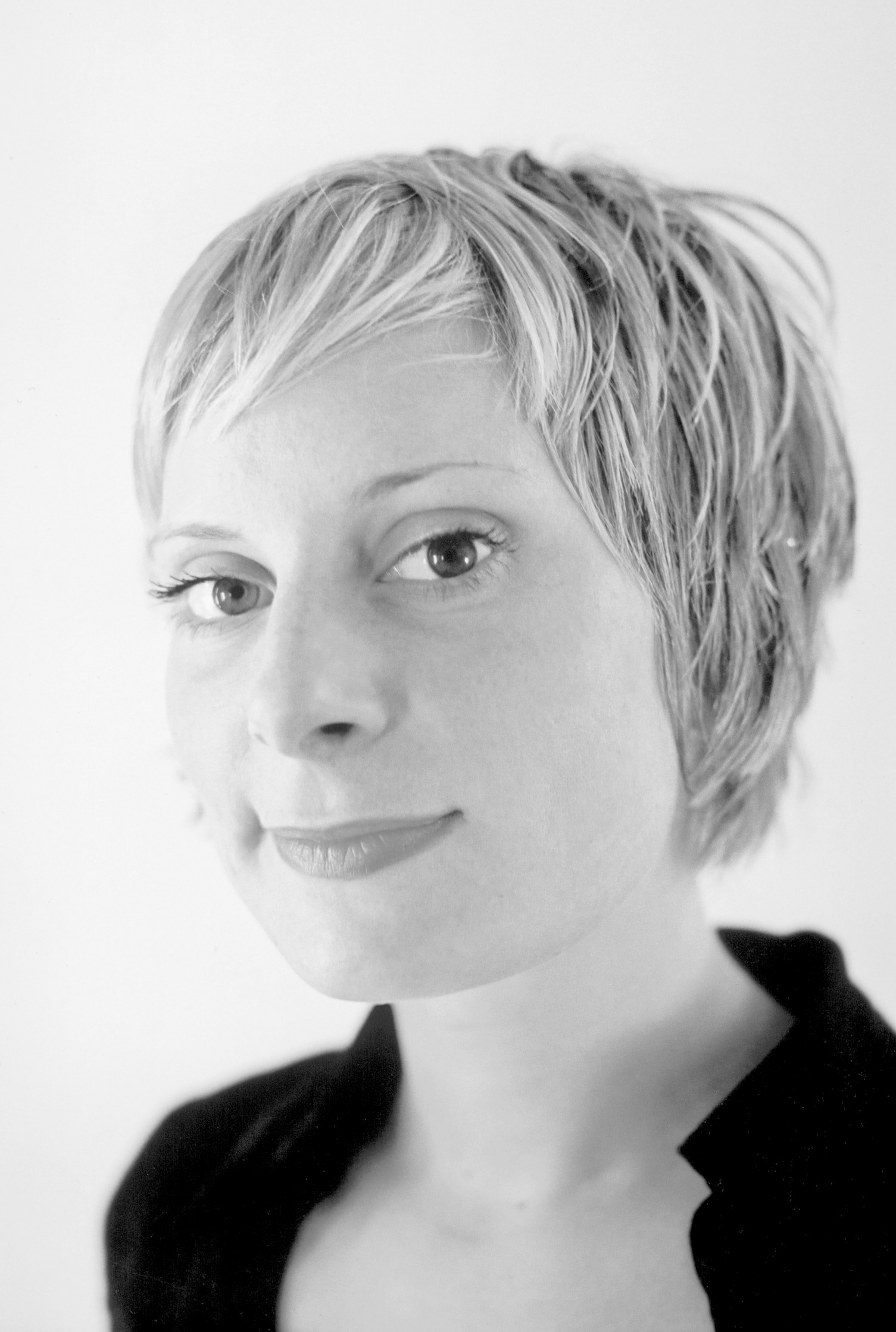 Tamara Bach, was born in 1976 in Limburg an der Lahn and studied English and German Philology in Berlin.

For her novel ‘Was vom Sommer übrig ist‘ she received the Catholic Prize for Children and Juvenile Literature in 2013.

In 2014 her novel ‘Marienbilder‘ was selected for the international list White Ravens and her title ‘Vierzehn’ has been selected White Ravens 2017. 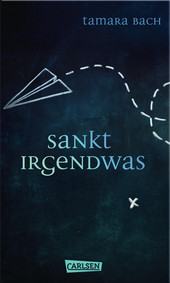 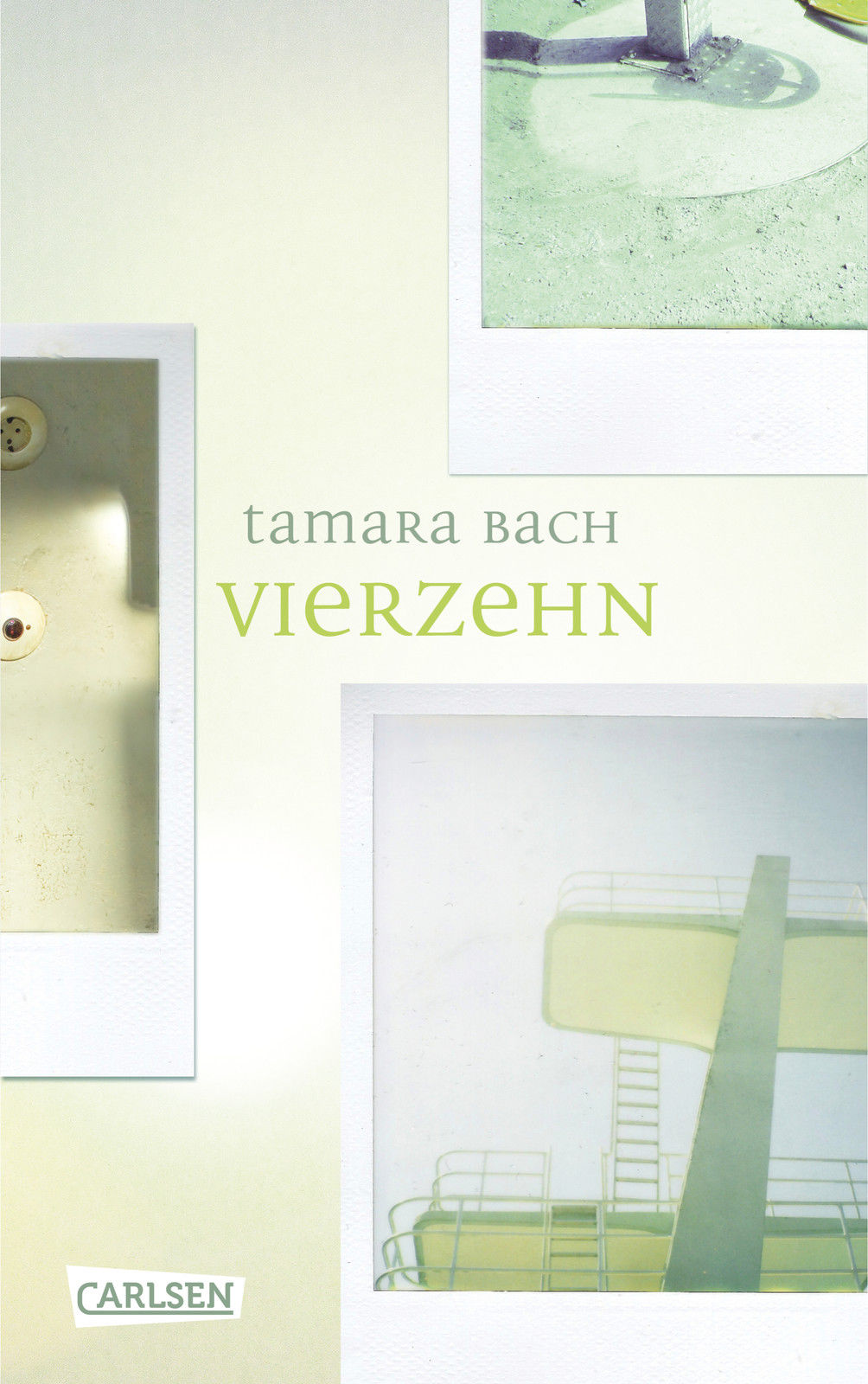