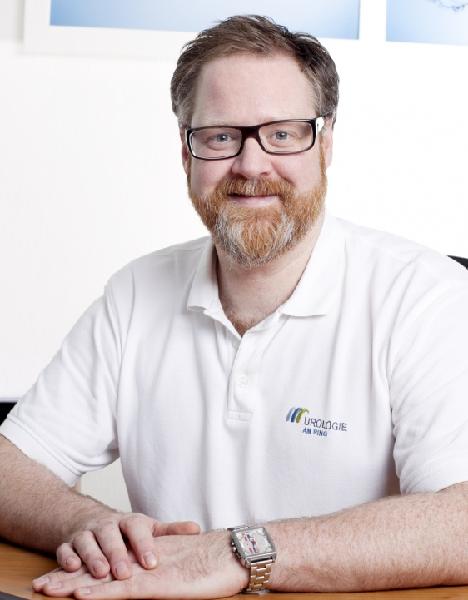 Born in 1972, has studied at the University of Bochum and Göttingen and earned a medical degree. He spent a year of research at Harvard and has been practicing as a urologist since 1999. Until 2007, he had worked as a physician with the specialty “reproductive medicine” at the Berlin Charité – his nickname: The Stork from the Mitte District. Then he moved to the dome city Cologne and opened, together with a colleague, a urological practice for couples. He encounters the widespread embarrassment of male patients (motto “I’ve never been to the urologist”) with offensive media work in the social networks. This has halved the average age in his urological practice. 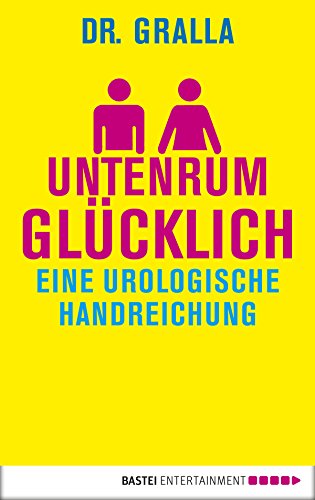