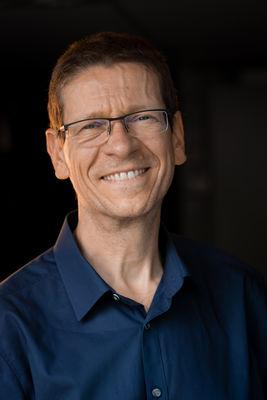 Martin Korte is one of Germany’s foremost neuroscientists. He is Professor of Neurobiology at Braunschweig Technical University and head of the Neuroinflammation and Neurodegeneration research group at the Helmholtz Centre for Infection Research in Braunschweig. He specialises in the cellular basis of learning and memory, and the interaction between the immune and nervous systems in the context of Alzheimer’s. He and his research group were among the first to show that viral respiratory diseases can cause the immune system to overreact, causing long-term damage to the brain. He is currently involved in research into long Covid.

Korte is a much sought-after expert, and will be familiar to many from his frequent talks and TV appearances. His other books published by DVA include Jung im Kopf (‘A young mind’, 2012) and Wir sind Gedächtnis (‘We are memory’, 2017). 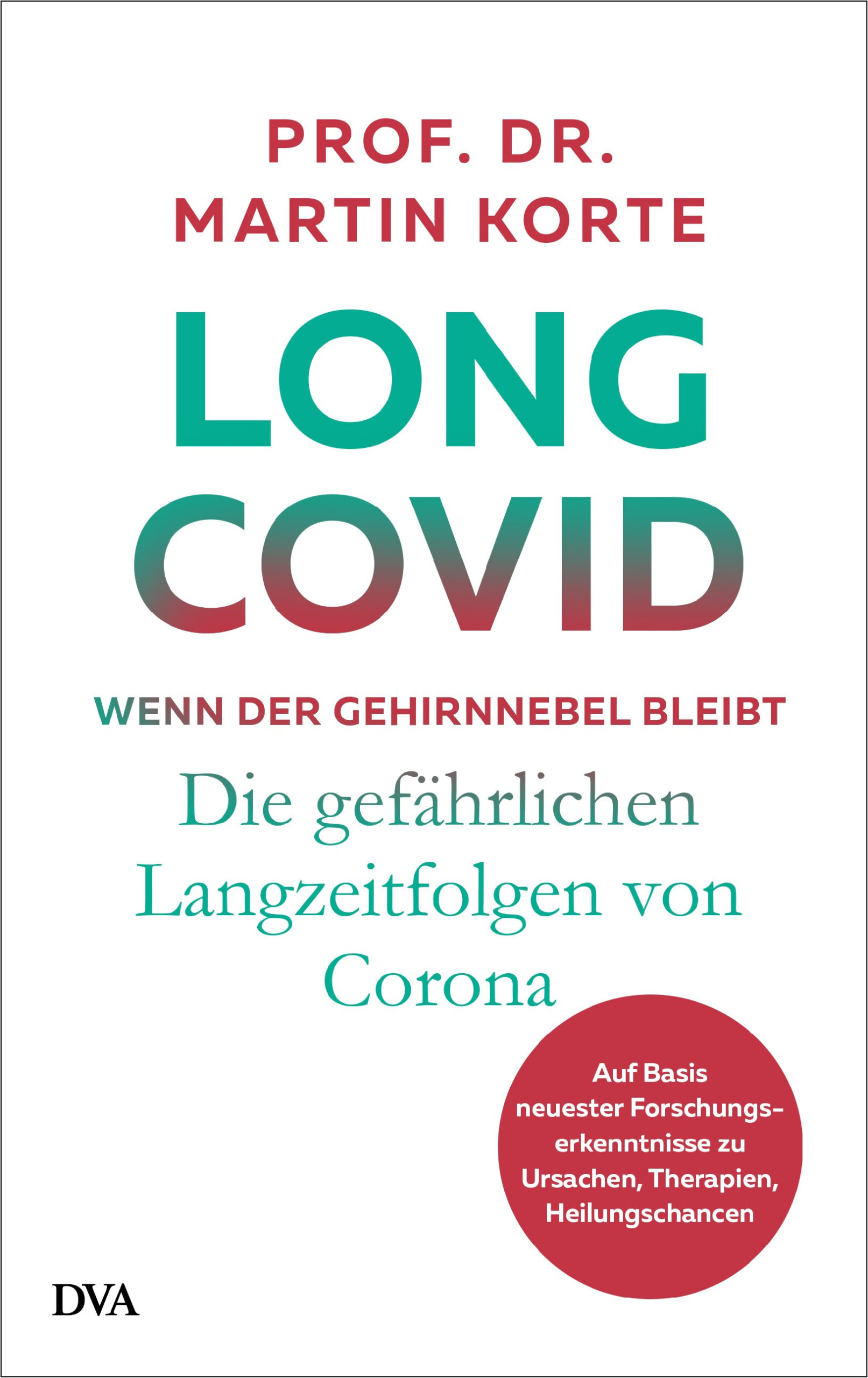