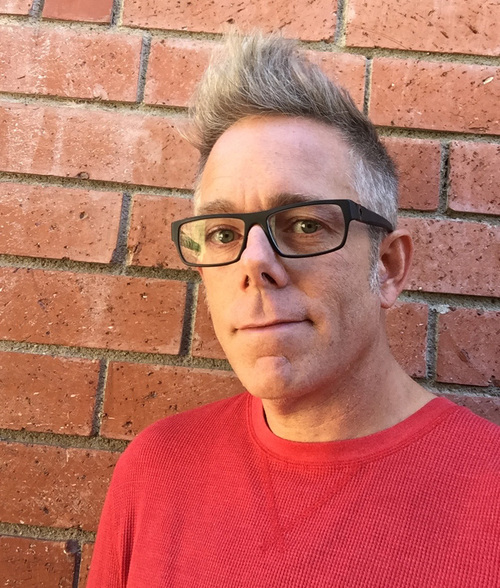 His first graphic novel for kids, GABBY AND GATOR, was published by Yen Press in 2010 and is a Junior Library Guild selection. He also has the BIRD AND SQUIRREL graphic novel series with Scholastic/Graphix, BEEP AND BAH with Lerner/CarolRhoda, THE MONSTORE with Simon and Schuster, and upcoming books with Harper Collins, Houghton Mifflin, Disney/Hyperion, and Scholastic/Branches. 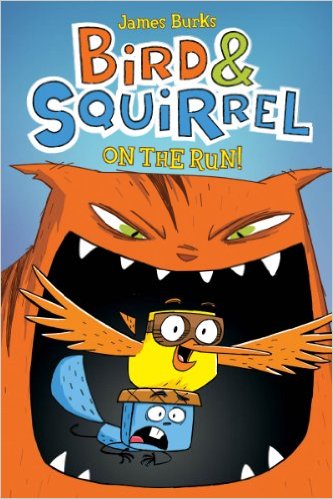