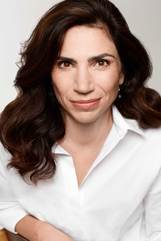 Dana Grigorcea, born in 1979 in Bucharest, studied German and Dutch literature in Bucharest and theatre and film directing as well as quality journalism in Krems, Austria.

She worked as journalist and has been living in Zurich as freelancing writer since 2013.

Her novels and stories won multiple awards, among them the 3sat Prize of the Ingeborg Bachmann awards. 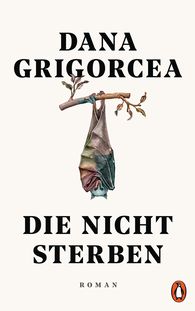 Those who never die